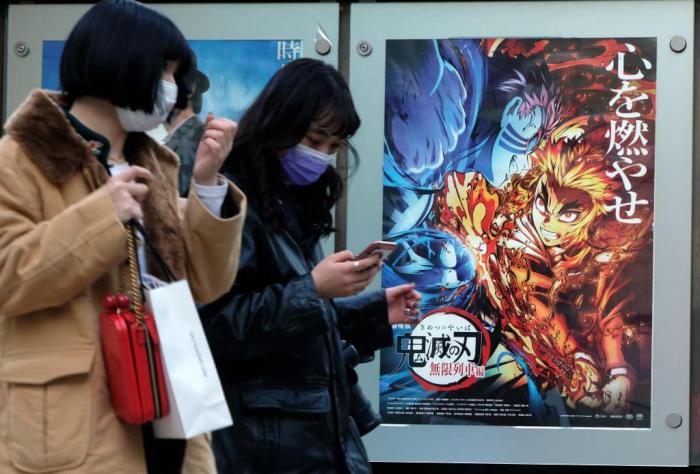 OK, nerds, let’s do this! Last week, the movie sequel to the wildly popular anime Demon Slayer opened in U.S. theaters and did surprisingly good business. Even by current COVID-era market standards, it killed it. Now, it’s done what many considered unthinkable and topped the box office altogether, knocking a big-studio IP from its number one slot. According to Box Office Mojo, Demon Slayer is expected to pull in $6.4 million in its second week, which edges out the $6.2 million of Mortal Kombat. That now means that the movie is currently the third-highest-grossing anime film of all time, behind two Pokemon titles. In Japan, Demon Slayer is already the highest-grossing movie ever in the country, with $368.7 million of its combined $428.4 million worldwide gross coming from there. That also means that it’s fully overtaken Godzilla vs. Kong to take third place in the list of the highest-grossing films of 2021 so far.

Both films saw major drops from their opening weeks — Demon Slayer fell by 69% (nice) while Mortal Kombat saw a sharp slump of 73.4% — but it’s enough. Things are still pretty barren in terms of wide releases and probably will remain so for the next couple of months. As audiences get vaccinated and more theaters reopen, there may be a hunger to just see a movie, any movie. Who will benefit from that, especially with more major releases set to premiere on streaming services in the coming months?

Debuting at number four is horror film Separation, which brought in $1.8 million from 1,751 theaters. The 10th-anniversary re-release of Scott Pilgrim vs. the World grossed $720,000 from 152 theaters, a sign of its enduring cult popularity after initially flopping in theaters a decade ago. The Glenn Close-Mila Kunis addiction drama Four Good Days made $303,000 from 298 theaters, while another horror title, The Resort, made $85,000 from 114 theaters. Scottish drama Limbo opened in limited release to 208 cinemas and grossed $90,000. Indie films are getting some space, which is good, but they were already fighting an uphill struggle for visibility before all of this happened, so it remains to be seen if they can fully get their dues.

With practically all of the major Oscar players now streaming or available on VOD, we didn’t see the usual box office bump for winners, but one movie did see a significant rise. The Father got an 83.6% boost from the previous week following its wins for Best Actor and Best Adapted Screenplay. Granted, that translated to $147,231, but once again, in the current context, that’s a big deal. Sony Pictures Classics played a very smart game with this film’s awards campaign.

Speaking of Sony, the studio shuffled around a few releases this past week. Animated movie Vivo was removed from the schedule as it’s now heading to Netflix. That could pay off well for everyone involved, as another Sony animation, The Mitchells vs. the Machines, moved to the streaming service and is doing very well there. Sony’s subsidiary Columbia also moved one of their bigger movies, Morbius, down a week to January 28, 2022. Sony’s new exclusive streaming deal with Netflix seems like a smart deal for these kinds of movies, certainly smarter than trying to launch their own service.

← Marvel Drops New Footage for 'Black Widow,' 'Eternals' And 'Shang-Chi and the Legend of the Ten Rings', Plus Phase Four Titles | Noel Clarke Suspended by BAFTA → 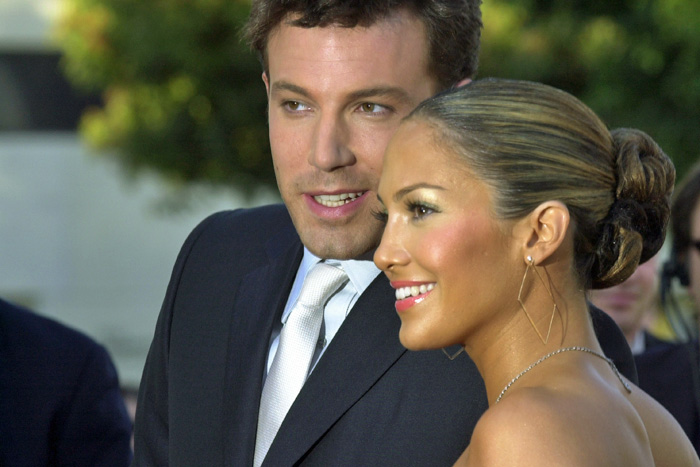