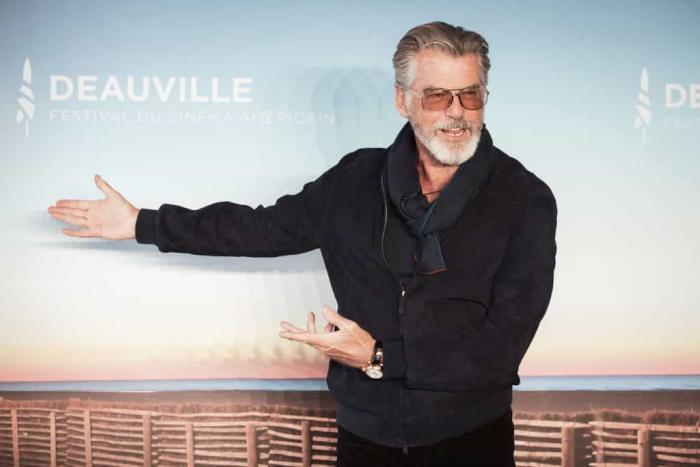 The dry season of the January box office continues in 2022. Hey, we need to have some traditions, I suppose. It’s almost comforting to know that some things have remained the same even as COVID continues to impact the cinema. And everything else. It would be a lie to say that there were no major new releases this past weekend since there were two films getting wide distribution in over 1900 theaters, but if you even remembered that those films existed, I would be surprised.

To the shock of literally nobody, Spider-Man: No Way Home retained its prize as the top film globally for the sixth week in a row. Domestically, it has $721 million in the bank. In the space of a week, it leaped up two spaces to become the sixth highest-grossing film of all time. That’s $1,691,110,988 in the bank, as of the writing of this piece. I don’t think we’ll see it take over number five, Avengers: Infinity War, which made over $2 billion, but I’m sure Kevin Feige will sleep soundly at night.

Debuting at number four is Redeeming Love, a Christian Western romance based on a best-selling novel. This one is all about a sex worker and a nice Jesus-loving boy who fall for one another, and then there’s a f**kton of violence, rape, abuse, and all manner of things one wouldn’t expect from something made for the evangelical crowd. Did you think Pureflix wasn’t making enough movies like Deadwood? Then this might be for you. It made $3.7 million from 1,903 theaters. Not great.

But it’s gangbusters compared to The King’s Daughter. After seven years on the shelf, shunted from distributor to distributor and dumped in theaters with barely any marketing, it’s no surprise that this oddity only brought in $750k from 2,170 theaters. I personally cannot wait to see it, and I’m taking it very personally that there aren’t any screenings happening near me.

Paramount moved a bunch of release dates around. Mission: Impossible 7 has been pushed back from September 2022 to July 2023, while the eighth movie has gone from July 2023 to June 2024. A Quiet Place Part III will be released in September 2023 rather than March of the same year, while a new Teenage Mutant Ninja Turtles movie is set for August 3, 2023.

This coming week, yet another quiet one, sees the release of Compartment Number 6, Sundown, and Charli XCX: Alone Together.