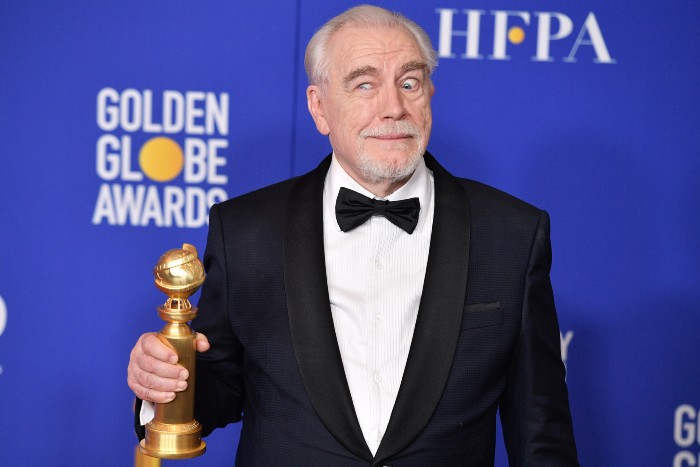 In his new memoir, Brian Cox didn’t pull any punches while talking about his lengthy career in Hollywood, but he’s only received blowback about one specific person, which tracks if you’ve spent any time online: Johnny Depp. The pile of scarves’ legion of obnoxious fans apparently got to Cox who, sadly, softened his withering critique of Depp. (Yahoo! News)

The Crypto.com hack is another example of Matt Damon skating through controversy in a way Ben Affleck could never do. (Lainey Gossip)

Garret Hedlund is still out here driving drunk, and apparently, the last time he caused a head-on collision, which is only just now being reported two years later. (Dlisted)

If it were up to Howard Stern, unvaccinated people wouldn’t be “admitted to a hospital.” I’m listening… (Celebitchy)

If you're a white person angry about masks you can threaten to walk into your kid's school with "every single gun loaded and ready" and then later call the cops and say you didn't actually mean it, and they will give you a mulligan https://t.co/NjwtnmDm8h

From Roxana: André Leon Talley became an icon by never losing faith in the glory of fashion. (WaPo)

Please don’t gaslight me about my awful child. (Frazzled)

In praise of Keefe, the best part of The Righteous Gemstones. (GQ)

Lucasfilm touted adapting Children of Blood & Bone during its 2020 Investors’ Day, and barely a year later, it punted the series over to Paramount. What happened? (Gizmodo)

Ricky Gervais is offering to host the Oscars for free if he can write his own jokes- pass. Hard pass. (IndieWire)

And in equally insufferable news, Bill Maher and Bari Weiss had a nice smug circle jerk about how COVID restrictions are annoying, or some shit. (Mediaite)

I know I shared a Succession parody just a few days ago, but this one from Ben Cahn is even better. As Shakespearean as the show, I’d even go so far to say. (Twitter)

New Cannonballer Sofi Keren was a little disappointed in a newer book by the favorite author of her teens, Love in the Time of Global Warming by Francesca Lia Block. "I appreciated elements of the book, such as Pen’s found family of friends, magical abilities, and the centrality of queer characters." Have you revisited favorite authors of your youth? How did they hold up? (Cannonball Read 14)

When red pandas feel threatened, they stand up to look dangerous. This may not work as well as they think it does. pic.twitter.com/XJlg5lNdlA