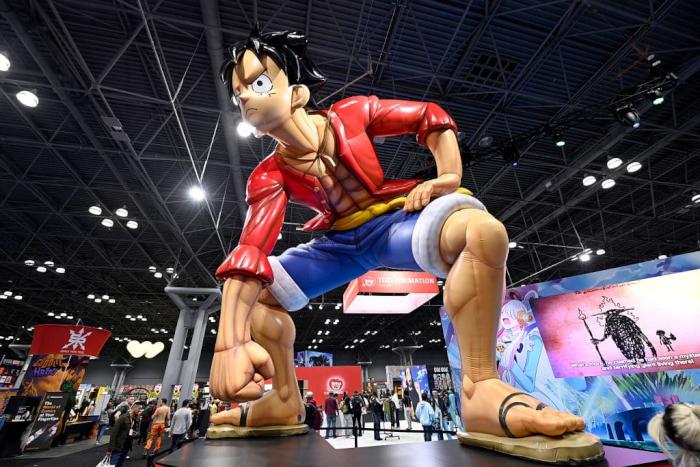 There’s really not much to talk about this week. There was one major release this weekend, very little in terms of limited titles, and that’s kind of it. We’re all watching the clock until we return to Wakanda. Everyone in Hollywood knows it and they don’t want to drop anything the week prior, which would give them a tiny window of time to make money before being demolished by Marvel. So, that means, for the third week in a row, DC’s Black Adam is comfortably in the top spot.

Dwayne Johnson’s superhero title is doing respectable business. In week three, it brought in $18.5 million, bringing its domestic total to over $137.3 million. But these aren’t the Rock’s biggest numbers as a leading man, not even close. I imagine Warner Bros. Discovery (I really hate referring to it as that) will at least be OK with the figures so far, especially since it’s not an A-tier DC character. But it might struggle to get to $200 million domestically, especially with the Black Panther sequel waiting in the wings. Internationally, it’s passed $319 million, but with a reported budget of $200 million, it’s going to need to do serious work in the coming weeks to break even. I’m skeptical it can do that, which won’t be good news for the beleaguered studio. Aquaman, save us all!

Debuting at number two is One Piece Film: Red with $9.4 million from 2,367 theaters. This is the 15th feature film in the One Piece series, a long-running anime with over 1000 episodes to its name! I have never seen a single one. This is a big anime blind spot for me, even though it’s a genuine phenomenon. In Japan, this newest movie is already the 9th highest-grossing film of all time in the country. That puts it ahead of Avatar! This is good business for Crunchyroll in North America, and another sign of anime’s expanding power at the box office. It’s a far cry from the days when some of us had to stay up very late and watch obscure channels to catch a glimpse of the stuff. Yes, time makes fools of us all.

Some smaller films saw big expansions to their theatrical run this past weekend, and few benefitted from it as well as The Banshees of Inisherin. It jumped from 13 to seven with a 274% increase in its gross from last week as it added 837 cinemas to its run. This one has been very strongly reviewed and is my favorite film of 2022 so far. I think this one could be a dark horse of the Oscar race, which could seriously benefit Colin Farrell in the Best Actor race. Personally, I’m rooting for the goat. The theatrical expansion didn’t quite work out as well for James Gray’s Armageddon Time. Its gross did increase a wild 1,052% from its opening week but that came from adding 1,000 theaters to its run and only worked out to a $805 per-venue average. That’s sadly not brilliant. Alas, James Gray continues to be unappreciated on home turf. France gets it, at least.

This coming week sees the limited release of Steven Spielberg’s The Fabelmans and the wide release of Black Panther: Wakanda Forever. Gee, I wonder who will win.