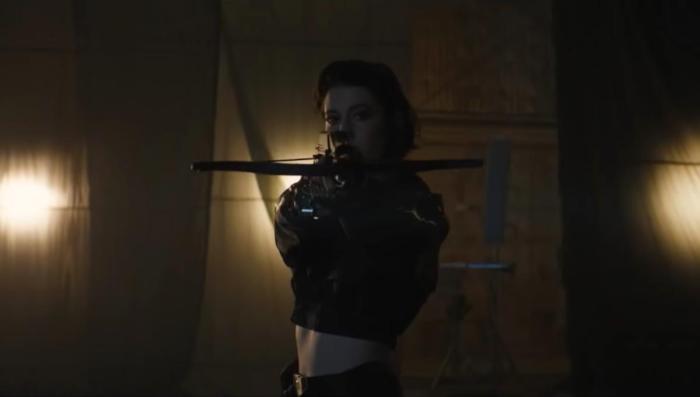 There have been so many discussions on why women should direct and write more films, particularly those centering women. First off, there’s almost always less butt and boob shots for which I’m always grateful because whenever male directors use the camera to objectify women it always leaves a bad taste in my mouth.

Within the superhero genre, though, it can be even more important if for no other reason than the genre has largely catered to men and hyper-sexualized women more often than not. Look no further than Zack Snyder’s treatment of Wonder Woman versus Patty Jenkins’ take on the character and you’ll notice a stark difference. That’s why when it came to Birds of Prey (and the Fantabulous Emancipation of One Harley Quinn), the involvement of women in front of and behind the scenes was important.

Speaking with HelloGiggles, Mary Elizabeth Winstead, who plays Birds of Prey’s Huntress, said the cast was also important in shaping the way their characters were portrayed onscreen. That conversation included how practical their costumes were. Here’s what she said:

“It has such a female gaze. My character is thinking she wants to be able to take people down. She wants to be efficient. She’s skilled, she’s all about the hunt. So it should be tactical, it should be functional. And she also wants to be scary. There’s nothing about [Huntress’ appearance] that should be sexualized because that’s not where she’s coming from and it certainly wasn’t where I was coming from in playing the role.”

Winstead added that she was surprised by the amount of women working on-set, which is a rare occurrence on big-budget movies like Birds of Prey. Progress continues to happen, but very slowly, unfortunately. Still, to have so many women leading a film (and an inclusive cast at that!) is amazing.

Written and directed by Christina Hodson and Cathy Yan, respectively, Birds of Prey is in theaters February 7.