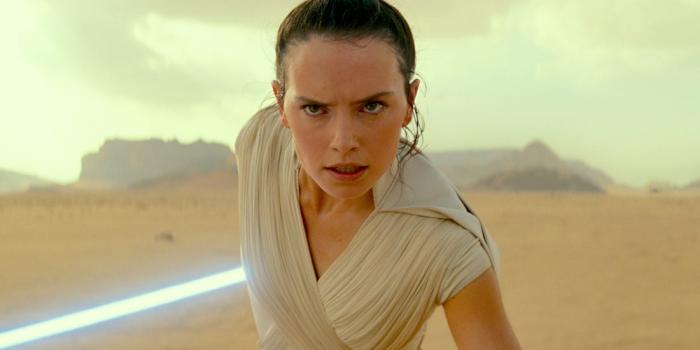 All The Movies That Just Pushed Their Release Dates

There’s been a slew of movie release news in the past week, with major titles shifting months and even years. So here’s a run-down of all the theatrical debut changes you might have missed.

Bill & Ted Face The Music: September 1 to theaters and On Demand. Formerly theaters only on August 21.

Spider-Man 3: December 17, 2021. The sequel to Spider-Man Far From Home was slated for November 5, 2021, but that was with the expectation it would shoot this summer.

The French Dispatch: TBD. Another a Disney offering, Wes Anderson’s latest was anticipated to play the Cannes Film Festival in May before an opening on July 24, 2020. Maybe next summer.

New Mutants: Despite Disney moving a bunch of other titles farther down the line, this long-shuffled superhero movie is hanging strong (for now) on August 28, 2020, theaters only.

Originally, New Mutants was slated for April 2018. It has been bumped so many times, we’ve frankly lost track. Many suspected the [email protected] panel with the cast would reveal a new date or plans for the repeatedly pushed film to go straight to Disney+ (following in the footsteps of Artemis Fowl and Hamilton). Nope. Instead, they offered another new poster.


← When You Come For Martha Stewart, You Best Not Miss | Baseball Is Back, But Even That Is Political →