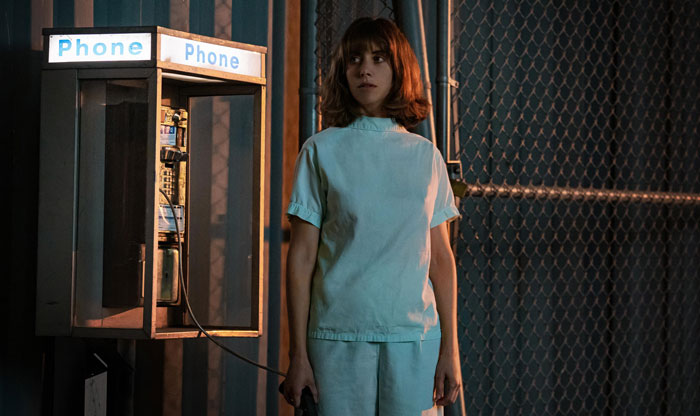 Want to bring a bit of the Sundance Film Festival home? For the second year in a row, Netflix is offering you the chance. Last year, days after its world premiere at Sundance, Netflix debuted Velvet Buzzsaw on its streaming subscription service. It was a trippy genre film from a heralded writer-director (Dan Gilroy), featuring a star-studded cast (Jake Gyllenhaal, Rene Russo, Toni Collette, Daveed Diggs, and John Malkovich). This year, they’re doing it again with Horse Girl.

Sarah (Alison Brie), a socially isolated arts and crafts store employee, finds herself more content in the company of horses and supernatural crime shows than people. But when a series of strangely surreal dreams upend the simplicity of her waking life, Sarah struggles to distinguish her visions from reality. Directed by Jeff Baena, Horse Girl is a darkly humorous psychological thriller about a woman’s search for the truth, however abstract it may be. 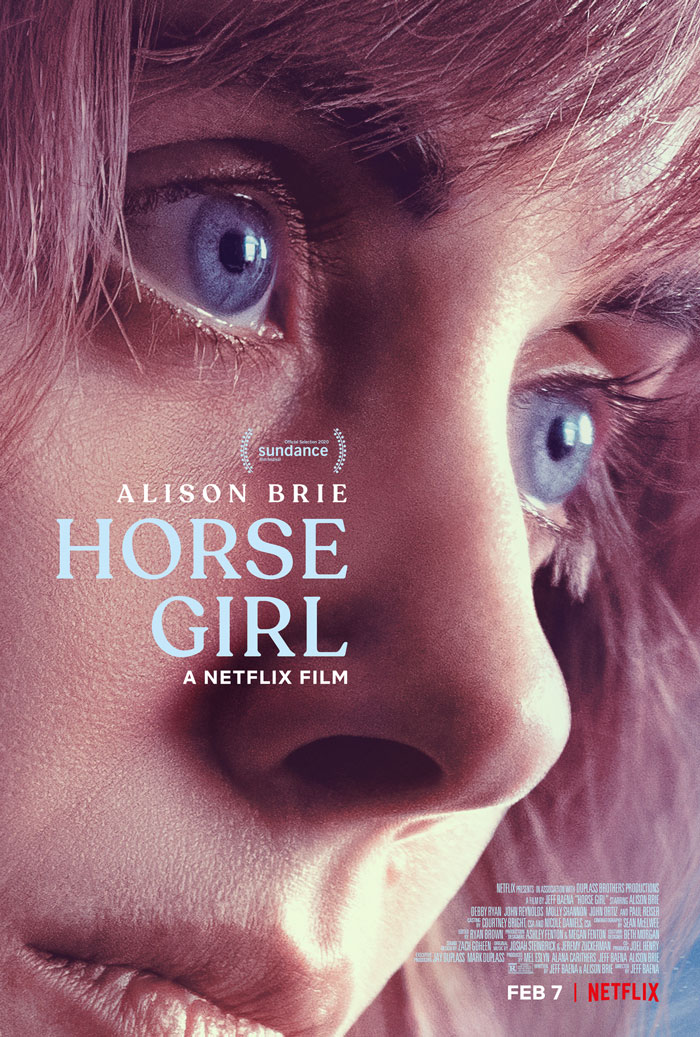 Horse Girl will make its World Premiere at Sundance on January 27, before opening in select theaters and on Netflix on February 7.

← Hillary Clinton Goes After Bernie Culture Because 2016 Will Never End | Push Notifications: The Warning System That Neither Pushes Time Sensitive Information Nor Notifies You Of Anything Important →