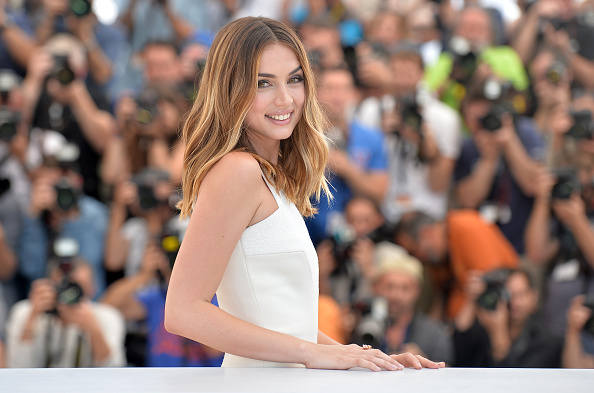 Here’s an unusual lawsuit, if only because we haven’t seen one like it already. Two Ana de Armas fans — representing a class of moviegoers — are suing Universal Pictures for $5 million because they claim the trailer for Yesterday was deceptive. Specifically, they said, they rented the film from Amazon Prime based on a trailer that featured Ana de Armas, yet Ana de Armas had been cut out of the film. (Richard Curtis cut de Armas’s role because test audiences didn’t like that the character pulled the lead’s (Himesh Patel) focus away from his love interest played by Lily James).

Universal claims that they have broad free-speech protections under the First Amendment and that the trailer is an “artistic, expressive work” and should be considered “noncommercial speech.” The judge overseeing the lawsuit, U.S. District Judge Stephen Wilson, disagreed, asserting that the trailer is commercial speech that falls under California’s False Adverting Law.

I agree with the judge: What is more commercial than a trailer designed to promote a movie? Universal argues, however, that allowing the lawsuit to proceed will open the door to lawsuits from dissatisfied viewers who may be misled by the trailer into believing a bad movie is a good one, which is 90 percent of movie trailers. The judge disagrees, arguing that “the Court’s holding is limited to representations as to whether an actress or scene is in the movie and nothing else.”

It is a dicey gray area because a lot of trailers include footage that ultimately does not appear in the movie, the lack of which often has little bearing on the quality of the film. Often the movie’s edit isn’t finished before the trailers are released. The inclusion of an actor or actress in the trailer who does not appear in the film, however, is different, because moviegoers often choose movies based on the presence of a certain actor.

The plaintiffs have only won the right to go to trial. A definitive ruling on the merits of the lawsuit hasn’t been made, but should a judge rule in favor of the plaintiffs, I wonder if it will open the door to viewers who, say, thought they were going to watch a fun, quirky Jim Carrey romantic comedy only to walk out of the theater sobbing and devastated? Seriously: Watch this trailer, and compare it to your experience watching the film.