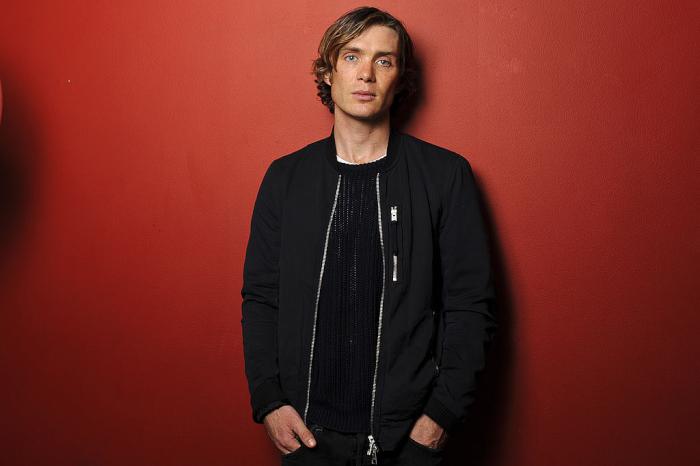 That’s right, it’s Thursday, you’ve almost made it through the week, so why not spice things up with a tiny little pop quiz. You’ve already seen the question in the title of the post, but here we go again, let’s see if you can get this one:

Which celebrity has a tattoo of Cillian Murphy on their thigh?

I’d really have loved it if the answer had been Cillian Murphy, but to keep things interesting, try to take a guess here before we reveal the answer:

Now just to put some distance between the question and the answer, here’s a little passage from Dostoyevsky’s ‘The Brothers Karamazov’:

Remember particularly that you cannot be a judge of anyone. For no one can judge a criminal until he recognizes that he is just such a criminal as the man standing before him, and that he perhaps is more than all men to blame for that crime. When he understands that, he will be able to be a judge. Though that sounds absurd, it is true. If I had been righteous myself, perhaps there would have been no criminal standing before me. If you can take upon yourself the crime of the criminal your heart is judging, take it at once, suffer for him yourself, and let him go without reproach. And even if the law itself makes you his judge, act in the same spirit so far as possible, for he will go away and condemn himself more bitterly than you have done. If, after your kiss, he goes away untouched, mocking at you, do not let that be a stumbling-block to you. It shows his time has not yet come, but it will come in due course. And if it come not, no matter; if not he, then another in his place will understand and suffer, and judge and condemn himself, and the truth will be fulfilled. Believe that, believe it without doubt; for in that lies all the hope and faith of the saints.

And, the answer to the question of ‘Which celebrity has a tattoo of Cillian Murphy on their thigh?’ is:

That’s right! The tiny glasses-wearing, former wrestler turned gem of a character actor, has a tattoo of the fantastic Irish actor on his thigh, though—as he mentions in the video in which he talks about his many, many tattoos—it was not meant to actually be Cillian Murphy, but merely be based on a likeness of him—even though the image is so iconic that that is the only thing that anybody apparently sees:

Here it is, in case you can’t access the video and are curious: 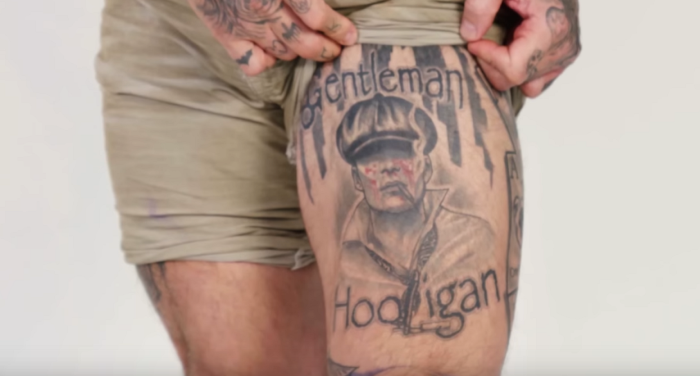 ← Will Kevin McCarthy Be Elected Speaker on the 7th Ballot? | Dead Bosses and Dead Moms: Trailers for 'Renfield' and 'Jung_E' →