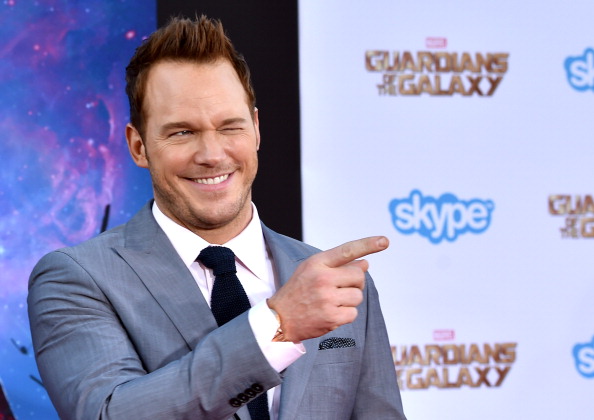 Back in the day — before this (*waves hands at the world*) — whenever we’d write about some petty slight Linsday Lohan directed at Paris Hilton, or Chelsea Handler ripping on Britney Spears, we’d get a few chuckleheads who would be like, “WHY ARE YOU WRITING ABOUT THIS? WHO CARES? THE BEES ARE DYING” But now? You know what: The more petty the better. Please, give me a very slight, socially conscious celebrity fight to draw my attention away from this for five minutes:

GERHARDT: "I just want to stress — if what we're talking about is not impeachable, then nothing is impeachable." pic.twitter.com/ue9ynt4ovy

So, here’s what happened. Chris Pratt posted this on Instagram:

All Worst Chris wanted to do was stare out into the middle-distance and pose for a photograph that would give his repressed Christian followers some material for their spank banks. But no! Jason Momoa has to come along and be all, like: “Hey good looking! Why you gotta destroy the planet with your single-use plastic bottles!?”

The thing about celebrities, though, is this: Sometimes they think they’re just gently chiding a pal and forget that everyone else can see it, too, and within a few hours, Green New Deal Twitter had fashioned hundreds of Worst Chris Voodoo dolls, and Momoa had to be all, like: “Aww damn, did I insta-shame a celebrity out loud again? Damnit! LISA!”

Not that Worst Chris can’t take it. Also, NBD, but maybe don’t have your picture taken holding a plastic water bottle. It’s a really big deal to Momoa, who has his own water in recyclable aluminum and everything! Still, Momoa didn’t mean to cause Pratt so much grief over his selfish, earth-destroying bottle of water, so he apologized:

@prattprattpratt BRO you know my children and I are madly in love with you and I love everything you do. I’m sorry this was received so badly today I didn’t mean for that to happen. I’m just very passionate about this single use plastic epidemic. the plastic water bottles have to stop i hope u make a reusable water bottle for amazon so we all can purchase. You’re an inspiration to many I’m one of them. I’ll send you a case of MANANALU. All my Aloha, Da Momoa’s

All better! And in case you were wondering why Chris Pratt posted that photo in the first place, it was to promote the Chris Pratt Store on Amazon. 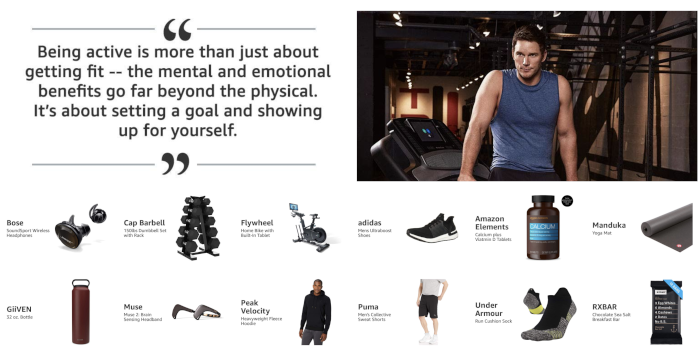 My God, early Pratt was so much better than this guy. I miss him so much. 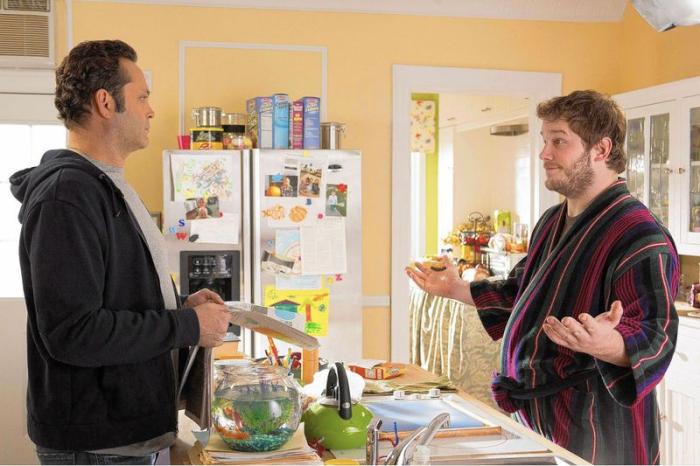 ← 'The Handmaiden' Lied To Me, And I Loved It | Camila Morrone Discusses Relationship and 25-Year Age Gap With Leonardo DiCaprio →