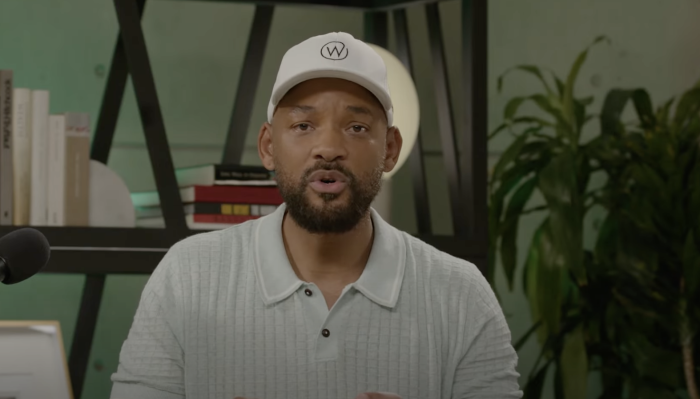 In a five-minute video released this morning by Will Smith, he apologizes to Chris Rock for slapping him during the Oscars earlier this year. He said that he has reached out to Chris Rock, but Rock is not ready to speak to him yet. Nevertheless, he apologized to the comic, to Chris Rock’s mother and family, and he also said that he made the decision to do what he did on his own and that Jada had nothing to do with his unwise decision. “I made a choice on my own from my own experiences and from my history with Chris.”

“There’s no part of me that thinks that was the right way to behave in that moment,” Smith confessed.

“I’m trying to be deeply remorseful without being shamed of myself. I made a mistake. I’m not trying to think of myself as a piece of sh*t. I would say to those people, I know that it was confusing. I know that it was shocking, but I promise you, I am deeply devoted and committed to putting light and love and joy into the world. If you hang on, I promise we will be able to be friends again,” Smith concluded in the video.