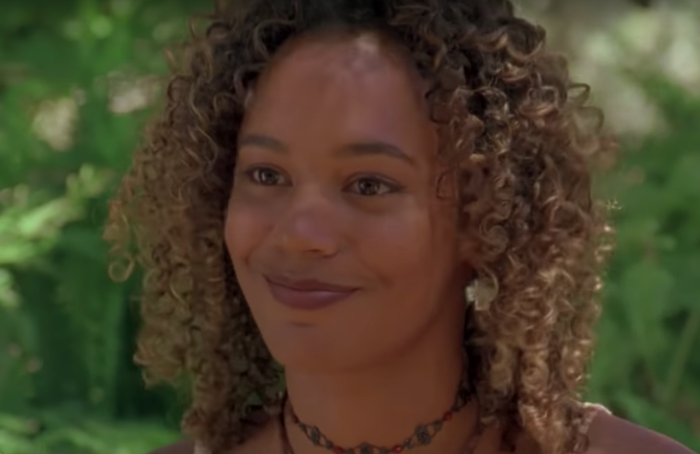 Why Does Rachel True Keep Getting Left out of ‘The Craft’ Reunions?

The Craft is a great movie. There are very few absolutes in my life, but the excellence of that movie is one of them and not up for debate. Ever. I deeply love it, ever since the first time I saw it, which was on a free HBO weekend that I snuck a viewing of in the dead of night, which my parents didn’t know about because it was rated R and I was 11 (almost 12) at the time. Being a forbidden movie obviously made the experience that much better, and one I hold dear in my heart to this day. This is all to say that I have a very soft spot for this movie, so it pisses me off to no end that Rachel True, who played Rochelle, one of the four main characters in the coven, keeps getting left out of The Craft reunions for unstated (but let’s be honest) obvious reasons.

In case you need examples, I have them aplenty, friends.

@alamodrafthouse could you please bill me along w/ my cast mates since you’re featuring a pic of me on your website? pic.twitter.com/k2FJMGhXQh 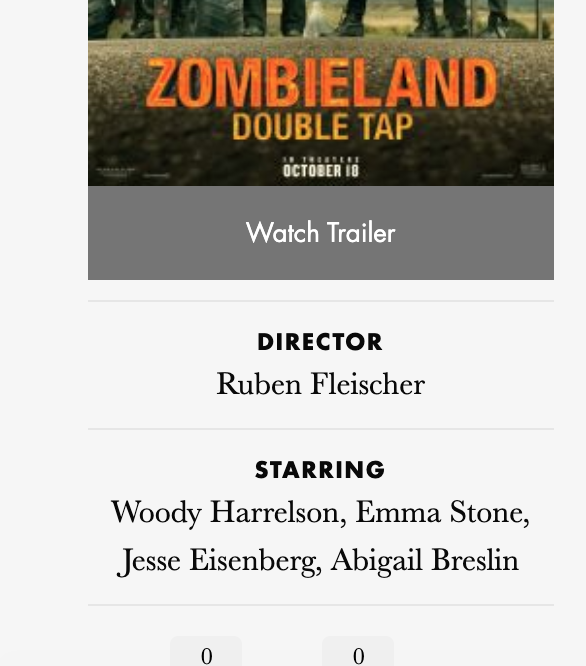 So to be very clear… there are no other upcoming scheduled ops this year w/ me & any of the craft girls.. because… I have not been invited. 💀

To any conventions whose names I have not mentioned once.. the other actors have been booked for a while..My team gave ample time for you to include me in ‘the craft’ reunions you’re pushing & people are paying for. How did you expect me to respond?

Exhibit D (Even in 1996, when the movie was released, no respect was shown):

That year MTV had the 3 white Craft girls present at movie awards, I was not included or invited, went as guest of someone. This was standard operating procedure at the time.

Btw, I brought up awards show etc, because being left out of these events didn’t just hurt ego, it had a direct effect on POC actors pocket books & public profiles & level of celebrity.

I’ll stop here, (but there’s more examples on True’s Twitter account) because I think that’s enough to conclude what is obvious to even the most casual observer: Rachel True is not as respected for her contribution to The Craft as the rest of the coven. I think we can all agree that is complete and utter bulls*it. Put some f*cking respect on Rachel True (and Rochelle’s) names, dammit. She’s earned it just as much as the rest of them.

What is perhaps one of the more galling parts of the constant omission and erasure of True’s contribution to the movie is that it’s a life imitating art moment—any fan of The Craft knows that Rochelle faced vicious and overt racism, which was a large part of what spurned her into the darker side of what magic offered the coven. This is by and large the most sympathetic (and relatable) reason behind the coven’s power play against Sarah. Bonnie wanted physical beauty, and Nancy was plain old power-hungry. Rochelle, on the other hand, wanted her abuse to stop, and her abuser to be punished. When things got out of control, I understood Rochelle’s participation more than Bonnie or Nancy’s. Rochelle was finally in control and her abuser knew what it was felt like to have things happen to them, for a change. How can you erase her from the film’s history?!

I love this movie, and could easily write 2,000 words on the importance of Rochelle within the coven—she gives Bonnie and Nancy depth. Without her, their reasons for wanting control are thin and superficial, but they get the benefit of getting tied together with Rochelle’s. (Notice how Rochelle goes first in the ceremony?) Additionally, she’s not just a witch-gone-bad. Before that all kicked off, she proves herself to be a good friend. She’s the one who Sarah goes to when Chris assaults her—not the others. She’s the grounding force for the rest, and the one who rallies them to go deal with Chris, even if the coven isn’t always supportive of her (which side note, is a large part of the reason why I feel she goes along with Nancy when Nancy goes overboard. The coven was the only group that accepted her in some capacity, in a clearly racist school that tolerated her abuse. For her, being a part of the coven was a survival mechanism.)

I was lucky enough to see a screening of The Craft, in a graveyard last year where Rachel True was the only member of the coven to show up. The love she has for this movie, and its fans, was very clear that night, and is one that shouldn’t be erased.

There is no The Craft without the coven, and there is no coven without Rochelle. If conventions and theaters want to capitalize on the deep love people have for this movie, they need to include all four members of the movie. They need to put some respect on Rachel True’s name, dammit.