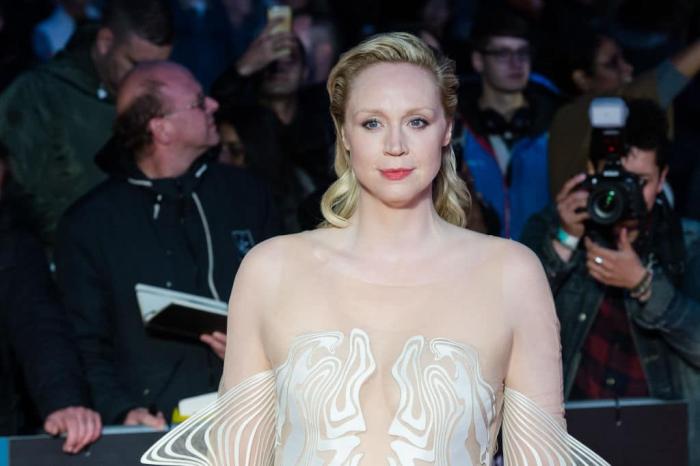 And Now, A Shameless Excuse To Talk About Gwendoline Christie's Amazing Fashion

Do you know who doesn’t get enough love? Gwendoline Christie. Yeah, she’s hardly ignored by the masses but still, it only feels right that we dedicate a little time out of every day to remember how glorious our tall blonde goddess is. Game of Thrones may be over and she may have lost the Emmy to that woman in that Netflix show I swear nobody watches, but that does not mean her time has passed. She’s now on red carpet duties for The Personal History of David Copperfield and she is WORKING IT!

That amazing dress is by Dutch designer Iris Van Herpen and seriously, how the hell does it work?! Van Herpen is one of the most notable designers of the decade to have harnessed the potential of 3D printing, creating stunning multi-dimensional looks that are both fantastical and futuristic. So who else could pull off such gowns and not look trapped amid layers of fabric? Gwendoline, of course! Her partnership with the designer has produced some astounding red carpet moments.

Iris Van Herpen makes the most incredibly ethereal fashion that I'm convinced was (justifiably) designed only for Gwendoline Christie. pic.twitter.com/dcmqhAhn7N

Of course, Gwendoline can pull off many an incredible designer. Remember her Gucci number from this year’s Emmys? Pure Grecian goddess extravaganza, darlings. Jared Leto wishes he could look so messianic!

Truly, our Amazonian queen is a muse for the sartorial masses. Remember this stunning Captain Phasma inspired number? That’s by Giles Deacon, her partner.

And who else could pull off Tomo Koizumi ‘drowning in frilly geode’ realness?

All that, AND she can pull off a jumpsuit!

I’m sure I could think up a deeper, more analytical reason for this post. Something about the intersections of fame, fashion, and fandom or whatever it is I normally do around these here parts. But nah, I’m just feeling shameless today, so enjoy the delights of well-dressed Gwendoline! And also share your own favorites in the comments below. I can’t do all the thirst trap work around here. 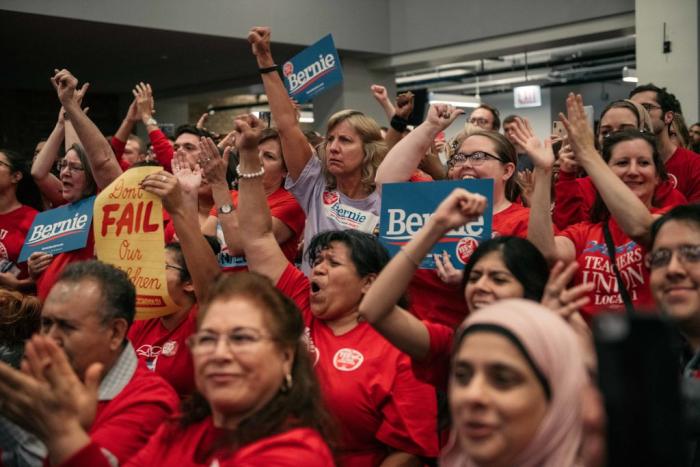 In Honour Of His Recovery After Surgery, Here Are the Best Bernie Sanders GIFs