Whatever Happened to Peter Billingsley, Ralphie from 'A Christmas Story'?

Did you know that Peter Billingsley, the guy who played Ralphie in the original A Christmas Story, is best friends with Vince Vaughn? It’s true! They met on an afterschool special pre-Swingers and have been friends ever since. He got in with the Vaughn and Jon Favreau (whom Vaughn met on the set of Rudy) crowd, and was actually an exec producer on Iron Man and Four Christmases and directed Couples Retreat, that very bad 2009 comedy starring Vince Vaughn and Jon Favreau. 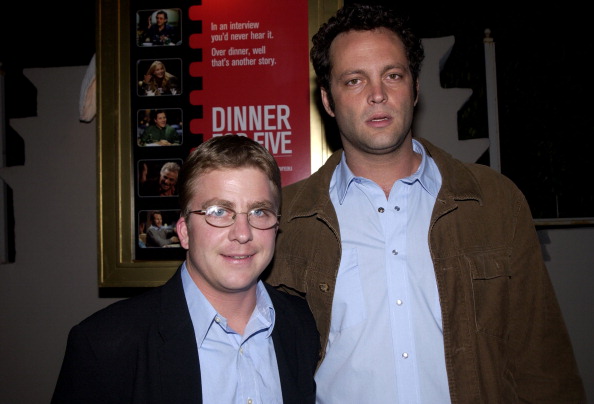 He also produced Dinner for Five, the fun series back in 2005 where a group of famous friends would get together and have dinner. (David Milch (Deadwood) once told a story on that show about how that prick David Caruso nearly killed him by literally giving him a heart attack). Billingsley also had a small acting role in Iron Man that was reprised in Spider-Man: No Way Home. It’s good to be friends with the in-crowd. 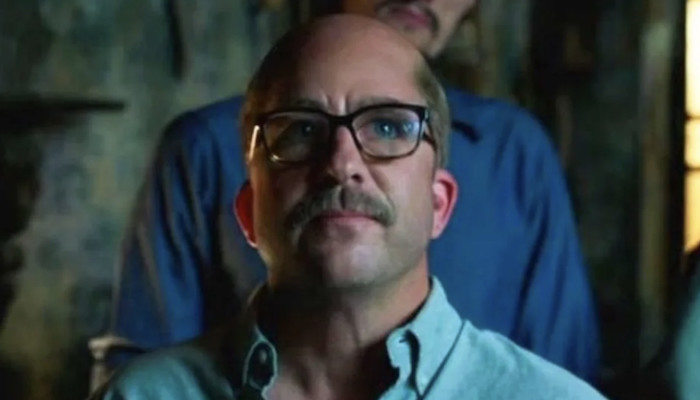 So, in case you were wondering what happened to Ralphie after Christmas Story, he’s doing fine. Not so fine, however, that he’s not going to produce and star in a sequel to A Christmas Story. There have been two sequels prior, but they were of the straight-to-DVD variety (and did not star Billingsley). This one is going straight to HBO Max, and Billingsley has returned for A Christmas Story Christmas. He’ll be the Dad, and his wife will be played by Erinn Hayes, the actress who was unfortunately booted from Kevin Can Wait.

Here’s the teaser. It doesn’t give much, but we don’t ask much. Specifically, no one asked for this.

A Christmas Story Christmas arrives on HBO Max on November 17th, which gives you enough time to wipe it from your mind before watching the original again on Christmas.