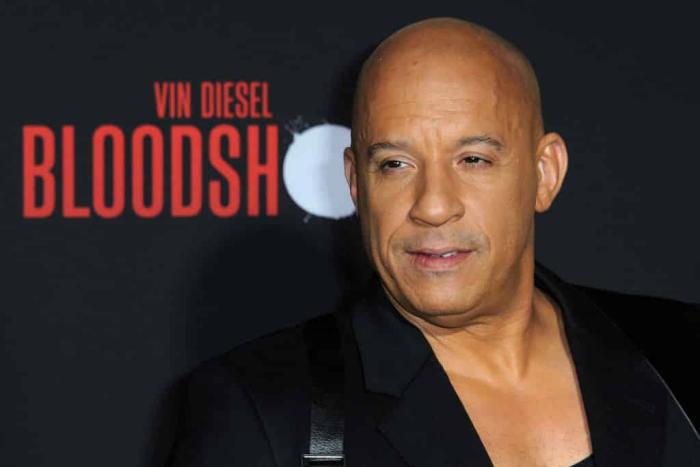 As the pandemic continues, we’re all looking at those unfinished projects and wonder if now is the best time to finish them before we completely slide into hopelessness. Hey, we all tried sourdough starters, we all took half of a virtual yoga class, and now we need something else to stop ourselves from giving up on Earth entirely. For Vin Diesel — the fast and furious man, one of humanity’s top ten bald dudes, perennial D&D nerd, worldwide Groot, and Dwayne Johnson’s nemesis — that means becoming a singer.

You heard it here first, my friends. Vin is now a musical artiste. I mean, if Jeremy Renner can do it, why not Vin?

Vin revealed the news on Twitter. His first song, ‘Feel Like I Do’, is a collaboration with Kygo, the Norwegian producer behind a number of hit songs by OneRepublic, Ed Sheeran, and the late Whitney Houston. A solid choice for a man serious about his pipes.

We even got a sneak peek on Kelly Clarkson’s talk-show, with a virtual audience there to boogie on down in strange, vaguely dystopian fashion.

I mean… it is what it is? Vin’s singing voice reminds me a bit of Phil Collins during his Disney soundtrack era? I didn’t cringe as much as this song as I did at everything Jeremy Renner has sung over the past few years. The video of the ‘dancing’ audiences, however, did physically hurt. I guess he needs something to do while we wait for F9 so you do you, Mister Diesel, my good man.

← A 'Conan' Christmas Has Never Been More Terrifying | No Big Deal, Just a Dog Sitting at a Bar Watching '101 Dalmatians' on the Bar TV →