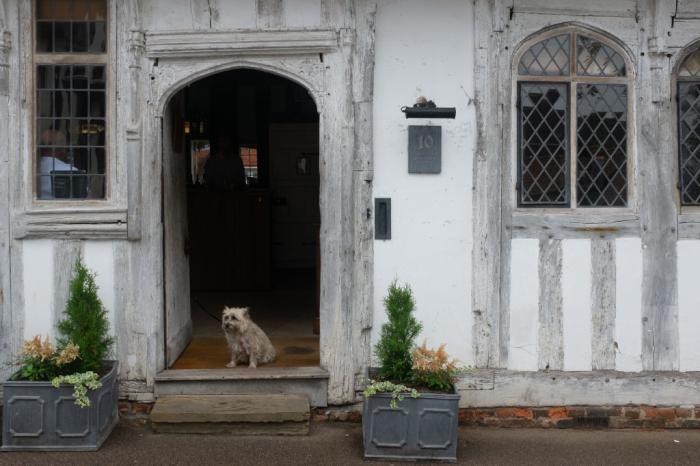 No Big Deal, Just a Dog Sitting at a Bar Watching '101 Dalmatians' on the Bar TV

It’s just one of those days. No, I’m not starting a piece by quoting the high priests of modern pre-climate collapse malaise, Limp Bizkit. I’m just saying: It really is one of those days. One of those days where all I can offer you is a dog. But that’s cool though, because dogs are everything—perfect little cartoons blessing our wretched existence with their divine one. Here’s example number bajillion and fifty two: A happy little customer, propping up his favourite bar, oblivious to the thrum and bustle of humanity around him, just amazed and delighted that they’re showing his favourite film on the bar TV.

Dog watching 101 Dalmatians at a bar from r/aww

← Watch Out Jeremy Renner: Vin Diesel's a Singer Now! | Stream It or Nah? Netflix's Zombie Thriller '#Alive' Is Small In Scale, But Packs a Big Punch →