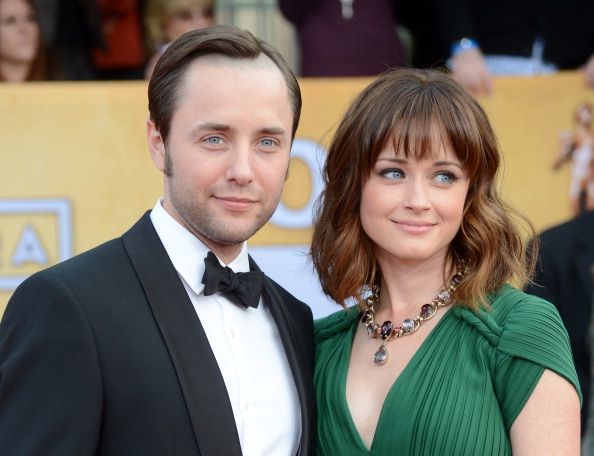 Eight years ago, Alexis Bledel and Vincent Kartheiser secretly married in Hawaii, three years after meeting one another on the set of Mad Men. A year later, the two had a baby, which they also kept quiet until Scott Patterson — Luke on Gilmore Girls — let that particular secret out of the bag.

Now, Kartheiser has filed for divorce from Bledel, and — as has been the case with most of their relationship — the reasons are being kept private. All we know is that Bledel seemingly abruptly exited The Handmaid’s Tale ahead of its fifth season. Meanwhile, Kartheiser hasn’t worked since the third season of HBO Max’s Titans in 2020, where he was investigated for multiple on-set misconduct claims involving verbal comments, outburst, and juvenile behavior, although the allegations apparently were not severe enough to get him officially fired (Titans is in limbo on HBO Max, although Kartheiser is not expected to return).

What I can also tell you about Kartheiser is that, before he married Bledel, he didn’t have a mirror or a toilet in his house, and it was a source of pride for him. Totally normal.