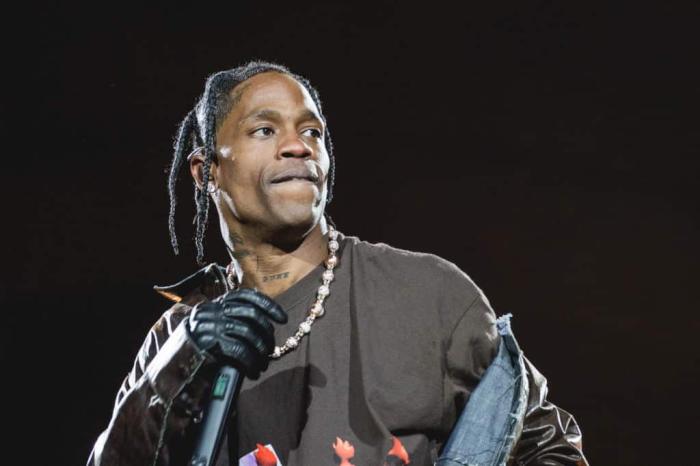 Rapper Travis Scott has filed requests to be dismissed from multiple lawsuits leveled against him in the wake of the Astroworld festival tragedy that happened last month.

Almost 300 lawsuits have been filed in Harris County, Texas, following the music festival, wherein ten people died and hundreds more were injured. Crowds rushed to the stage towards Scott as he performed his set on the night. Concerns had been raised about the lack of appropriate security and safety measures at the concert and videos of fans storming the venue had already gone viral. Scott, the event organizer Live Nation, and many others have been named in these various suits. Scott’s team told Rolling Stone that he is ‘not legally viable’ for the tragedy and he denies all allegations set against him.

Scott has previously been arrested for inciting riots and disorderly conduct at his concerts. In 2017 he was arrested and accused of inviting fans to bypass security and rush the stage at a show at the Walmart Arkansas Music Pavilion. In 2015, he pleaded guilty to reckless conduct charges following a 2015 incident at Lollapalooza. His set at that time only lasted five minutes before police intervened. Footage from that concert shows Scott berating security guards and encouraging the crowd to chant against them. On that occasion, he pleaded guilty and was placed under court supervision for a year.

Several now-deleted posts on his Instagram page seemed to show him celebrating fans being injured at his shows. In one image, showing a possibly unconscious young man, Scott wrote the caption, ‘TO THE KID THAT DIDNT SURVIVE THE RODEO. UR A HERO IN MU BOOK.’

This news comes following the revelation last week that half of the families of victims of the Astroworld disaster had rejected Scott’s offer to pay their funeral expenses. A lawyer for one of the families called the gesture ‘demeaning and inappropriate’ while another said that the offer left the impression ‘that all he was trying to do was… lessen the public outcry.’