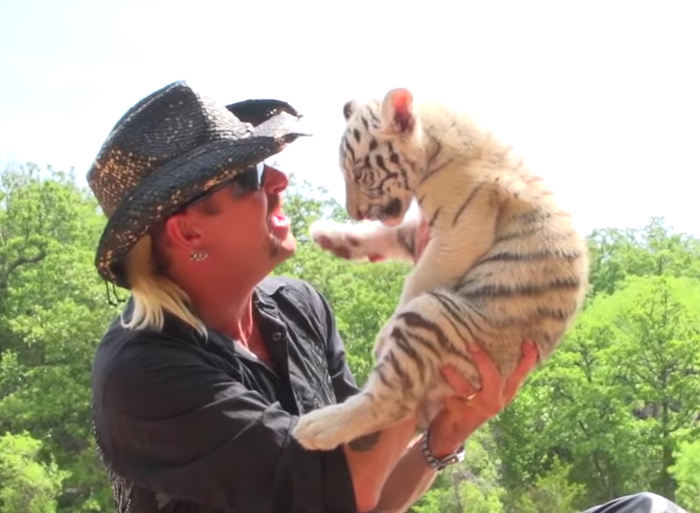 Elizabeth Perkins Shouldn't Have Slept with Tom Hanks in 'Big'