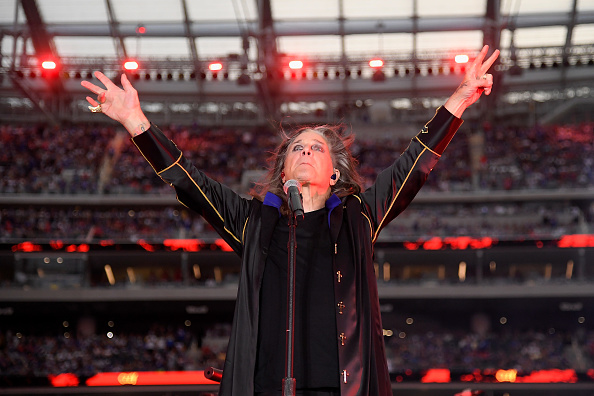 I don’t much care about halftime shows outside of the Super Bowl, and I am mostly indifferent to Ozzy Osbourne and Black Sabbath (sorry, Petr). However, if you’re going to let viewers watch a 73-year-old man and his band rock out to “Crazy Train,” you can’t cut away only a few seconds into the performance. You can’t whet one’s appetite and then throw the meal in the trash, even if the meal is day-old KFC. That’s just cruel. We want to know what day-old KFC tastes like, damnit!

That’s exactly what NBC did, however, during the Rams/Bills game last Thursday, much to the displeasure of a number of fans, many of whom were probably less interested in the music and more piqued by curiosity. What does it look like when the man who recently said he wanted to move back to the UK because he didn’t want to die in America decides to get on stage in front of tens of thousands and rock the hell out? It’s been 42 years since the release of “Crazy Train,” does Ozzy still have it?

Yes. Ozzy still has it. He doesn’t get around on stage much, but he still has stage presence. And here is the entire seven-minute performance that NBC cut away from, which includes his new single “Patient No. 9” and his classic hit, “Crazy Train.” (The video is cued up for “Crazy Train.”)