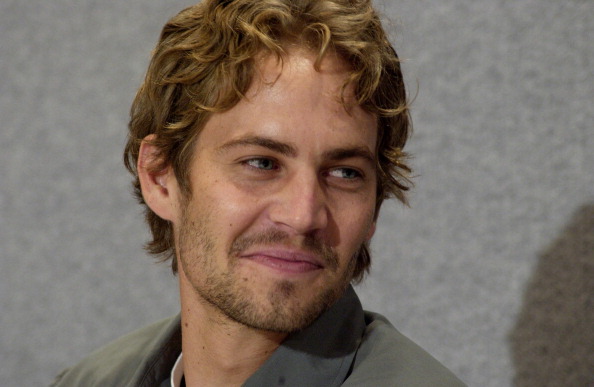 They Say We All Die Twice

There is a saying that is often quoted in movies, or in spiritual gatherings, or funerals, although it is popularly — and I think probably incorrectly — attributed to Banksy. “They say you die twice. Once when you stop breathing and the second, a bit later on, when somebody mentions your name for the last time.”

I haven’t been able to stop thinking about that since I watched this video that Paul Walker’s daughter, Meadow, posted to Instagram yesterday.

I never thought I’d share this. But it felt right. Be good. I love you. Stay safe. xx

It’s a weird time, where all of our emotions are heightened by anxiety, and stress, and this constant hum of death all around us. It weighs on us.

But this? I was never even a big fan of the Fast & Furious movies, and I didn’t really follow Paul Walker’s career. But all I can think about now is that not-Banksy quote, and how alive Paul Walker is in the memory of his daughter, and now in the rest of the world. And this clip? It’s like 5 seconds long, and it contains everything anyone would want to know about Paul Walker: He was a good man with a big heart and he loved his kid. As famous as he was, being scared by his daughter on his birthday still feels like the greatest moment in the man’s life, and I don’t know if I will ever get over that. Look at that man’s joy. Jesus Christ, it’s just so much. There is just so much of it.