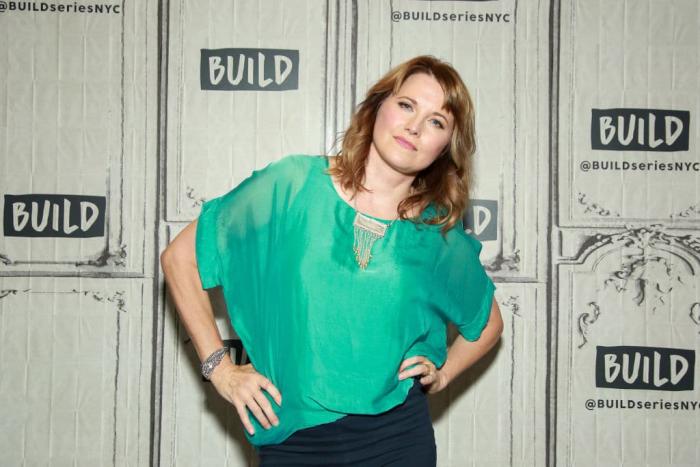 The Stupidest Superman Has Thoughts

It’s really difficult to cover anything Dean Cain ever has to say because the only outlets that give him ink are right-wing mud pits like Breitbart and The New York Post (NYC’s favorite birdcage liner!) And no one wants to link to them. Also, no one wants to look at his ugly, potato-shaped mug. So I gave y’all Lucy Lawless as the header here.

But FINE. I guess if he’s going to continue to emit toxic levels of fart noises into the air we should…well, pay attention is a strong call to arms here. Maybe it’s more of a let’s point and laugh situation.

History’s stupidest Superman has his inside-out underwear in a twist over the new Captain America comic, in which Steve Rogers and Sam Wilson travel America in search of Cap’s stolen shield. On the way, they discover that people all over the country, from all walks of life, have taken up the name “Captain America” to defend their communities. 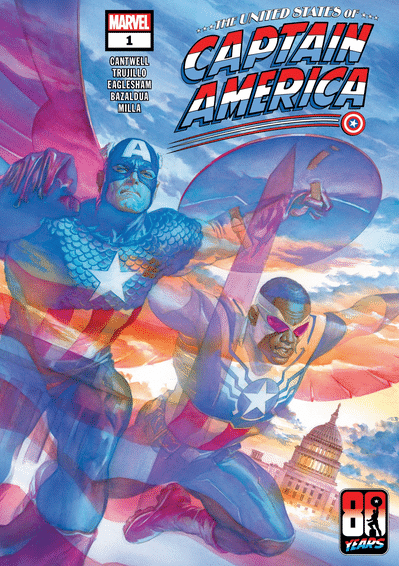 There’s a specific set of panels in the first issue that Cain seems to have a problem with. Steve Rogers is cleaning his shield and thinking about The American Dream. The text of the panels read “This is the white picket fence fallacy that, if we’re not careful, becomes Nationalism. Jingoism. That dream isn’t real. It never was. Because that dream doesn’t get along nicely with reality. Other cultures. Immigrants. The poor. The suffering. People easily come to be seen as different or unamerican. The white picket fence becomes a gate to keep others out. We’re at our best when we keep no one out.”

I wonder which part of that they hate the most? It’s a real smorgasbord if you’re a racist. “How dare you speak ill of our beautiful picket fences? They are the only things protecting us from Black Lives mattering!!”

In an interview with Fox & Friends (shiver)Cain had this to say: “I love the concept of Captain America, but I am so tired of this wokeness and anti-Americanism.”

OK, one last time for the thick-skulled, harebrained morons in the back. Captain America has fought for the greatest of American values since Jack Kirby and Joe Simon published his first story in 1941. If we really hold the truth of all “men” being created equal to be self-evident then there’s nothing more American than speaking out when we fall short of that promised equality. And punching Nazis in the face. Captain America has a grand history of doing both! 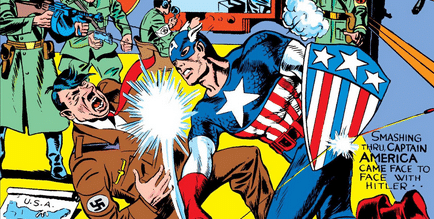 Back into the bargain bin with you, Dean Cain, where you continue to tread water amongst your direct-to-DVD releases such as (squints at IMDb listings.) Oh, forget it. It’s all just trash.