If Tekashi 6ix9ine Did Move Into Witness Protection, I Have Some New Identities For Him

You’ve probably seen the memes showing someone named 6ix9ine (it hurt to type that) snitching on different people. This stems from his trial for racketeering and other federal charges where he threw multiple people under the bus even after his conviction. He outed people for their alleged affiliations with gangs and crimes they supposedly committed. All of this allegedly dropped his sentence from 47 years to one, according to (sigh) TMZ.

Earlier today, it was reported that 6ix9ine would enter into the Witness Protection Program, which is quite a feat for someone that looks like this:

Later reports indicated that the rapper planned to stay out of WITSEC and use 24/7 security instead for himself and members of his family fearful of retribution. He even believes that his rap career will bounce back from this pesky federal conviction and his snitching. This did not stop people from speculating about how someone with such identifiable characteristics would be able to melt back into society and stay hidden through WPP.

I hope he tattoos the word "NOT" above that Texashi 6ix9ine forehead tattoo in case anyone recognizes him https://t.co/N8mbAHVfiR

Obviously, the tattoo removal costs would be the responsibility of 6ix9ine if he did choose WITSEC. But if he didn’t get them removed, I suppose there are a few jobs he could still do.

A Tilt-A-Whirl operator at a traveling carnival named Earl “69” Farbraugh. 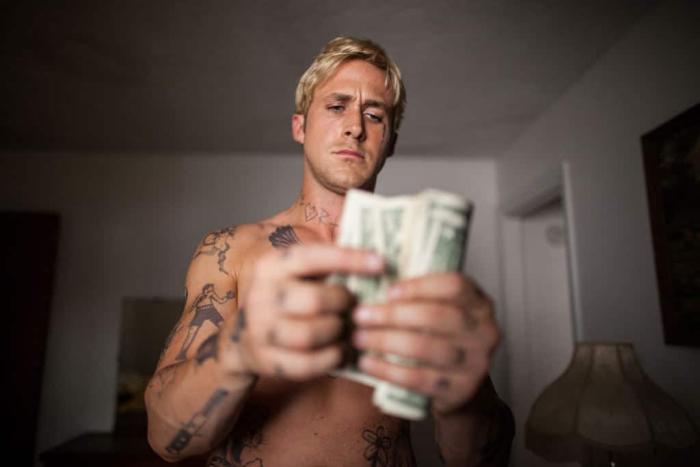 The barista at Starbucks that can never get your name spelled correctly on the cup, one Fester Sanchez.

thread of my incredibly common name being misspelled by the clowns at starbucks 🤡 pic.twitter.com/6J1lslDXz3 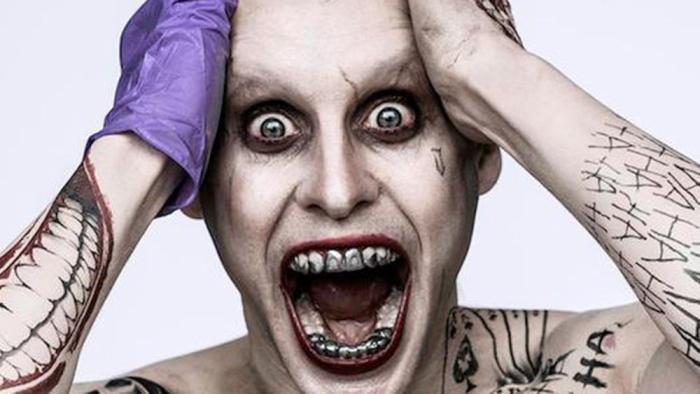 I guess the sky really is the limit with the opportunities for 6ix9ine to start over again if he changes his mind and goes for the new identity.