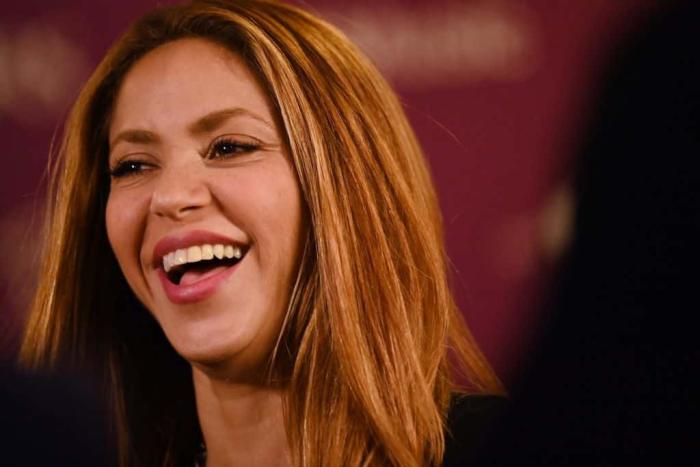 Singer Shakira has been ordered by Spanish courts to stand trial for tax evasion.

On Tuesday, authorities cleared the way for prosecutors to pursue further legal action against her. It’s been reported that her alleged unpaid taxes are close to $14 million. A trial date has not yet been set, according to the Associated Press. Shakira, who is Colombian, denied claims that she had done any wrong and has already rejected a settlement offer in the case, which would have settled the case out of court. The maximum penalty, should she be found guilty, is eight years behind bars.

Shakira maintains that she has paid what she owed plus $3 million in interest, related to a two-year span of time she reportedly lived in Spain while in a relationship with footballer Gerard Piqué (the pair split in June.) The case hinges on how much time she spent in the country and whether, at that time, Spain was her primary residence. Shakira claims her actual primary residence was the Bahamas. Coincidentally, the Bahamas is widely considered to be one of the biggest tax havens on the planet because its citizens do not pay taxes on income, gifts, or inheritance. The European Union recently sought to add the Bahamas, as well as Anguilla and the Turks and Caicos Islands, to its blacklist of tax-havens.

A representative for Shakira told People that Shakira is ‘confident that her innocence will be proven by the end of the judicial process’ and that the Spanish Tax Office ‘continues to violate her rights and pursue yet another baseless case.’

Shakira ain’t going to jail, even if she loses the case. She’ll pony up the money and consider it a win either way and then fly back to the Bahamas. It takes a hell of a lot more than alleged mass tax evasion to get a multi-millionaire sent to prison! Alberto dug into this case last month so check that out for more context.