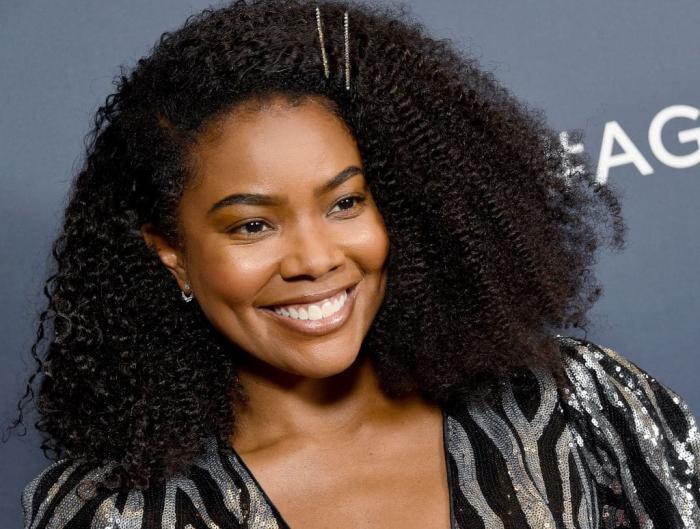 After NBC’s America’s Got Talent announced that judge Gabrielle Union was departing after one season, suspicions grew over why the popular actress and personality was being ousted. It didn’t take long for sources to spill that Union was let go after speaking out about alleged workplace toxicity she witnessed and was forced to deal with during her run on the series’ 14th season.

According to a report released last week by Variety, Union asked producers to speak with human resources about a joke told by guest judge Jay Leno that was offensive to Asian people. Her request was not fulfilled. Sources also claimed that Union was repeatedly told her hairstyles were ‘too black.’

SAG-AFTRA released a statement yesterday to announce that they had ‘immediately reached out to Ms. Union’s representatives when these reports came to light. It is our practice to work closely with members who reach out to us and their representatives in instances like this, as that usually affords the best protection and best resolution for the affected member.’

NBC also issued a statement saying that it is ‘working with Ms. Union through her representatives to hear more about her concerns.’

Union has not talked publicly about any of this — probably because she isn’t able to do so at this time — but she did share a tweet from our friend, the wonderful Joelle Monique, about how to genuinely apologize for one’s f*ck-ups.

This situation feels painfully illustrative of how women of color in every industry but especially entertainment are stuck in this bleak and inescapable Catch-22 situation: Either stay silent when obvious bad behavior occurs so you can keep your job safe but are left hung out to dry in any fallout, or speak up and face retaliation or the dreaded ‘difficult’ label. An old white dude tells a racist joke but it’s Gabrielle Union who has to be ‘dealt with’ by NBC? This mess is so transparent that I could use it as double-glazing for my house.

← Mariah Carey's 'All I Want for Christmas Is You' Is a Damn Classic. Show Some Respect. | Johnny Depp's Production Company Is Backing A Gross Michael Jackson Biopic "For the Love of the Glove" →