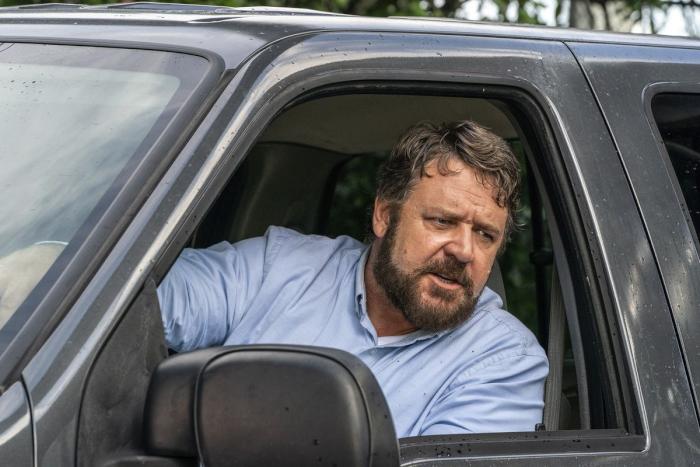 Russell Crowe is promoting his film Unhinged, which is releasing into theaters just as most of them open back up this Friday, August 21. It sees Crowe as Tom Cooper, a nutbag that goes after single mom Rachel Hunter (Caren Pistorius) after she makes the horrific choice to honk at him when he doesn’t go at a green light.

Sounds like a real feel-good movie that we totally need right now.

In way of promotion, Crowe dropped a video where he reads posts from Reddit’s Am I The Asshole? sub and then lets them know exactly what he thinks of them. His voice for the potato chili guy is glorious, kids.

← Trailer Round-Up: 'Death on the Nile,' 'On The Rocks' and 'Enola Holmes' | Grace Gummer, Dianna Agron, and Clark Gregg Divorce →