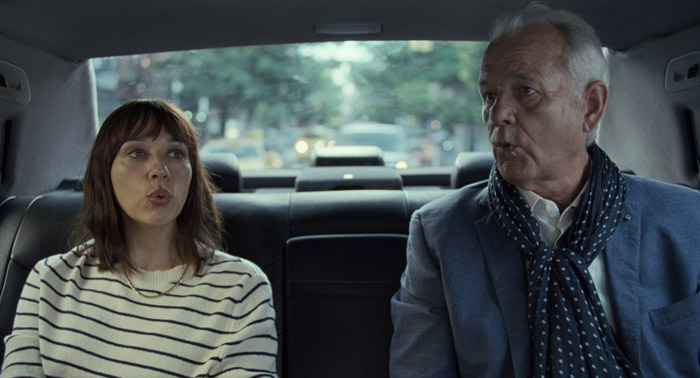 Trailer Round-Up: 'Death on the Nile,' 'On The Rocks,' 'Enola Holmes' And More

Whether you’re thirsty for a Bill Murray comedy, yearning for a lush murder-mystery, or hankering for a teen queen doing the detective thing, we’ve got you covered with a trailer round-up that boasts the latest from Sofia Coppola, Kenneth Branagh, Millie Bobby Brown, Henry Cavill, Gal Gadot, and many, many more.

Death on the Nile: Coming to theaters this October 23.

Enola Holmes: Only on Netflix 23 September.

Stranger Things’ Millie Bobby Brown headlines this teen-mystery that centers on the brilliant little sister of Sherlock (Henry Cavill) and Mycroft (Sam Claflin). When their mother (Helena Bonham Carter) goes missing, Enola sets forth on her first investigation and unravels a dangerous conspiracy.

On The Rocks: Coming to theaters and on Apple TV+ in October.

Lost In Translation’s team of Bill Murray and Sofia Coppola reunite for this curious A24 comedy. Rashida Jones stars as Laura, a young mother who attempts to reconnect with her eccentric estranged father, played by Murray. When dear old dad suspects his son-in-law (Marlon Wayans) is cheating, he convinces Laura into some well-intentioned but nutty hijinks.

No, not that Summerland, another one. The directorial debut of Lankyboy, this coming-of-age comedy follows three friends trying to find themselves through road-tripping and catfishing. Rory J. Saper, Maddie Phillips, and Chris Ball star.