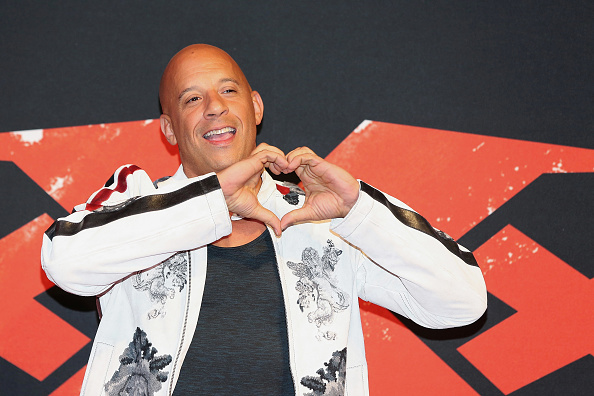 I did not know about this video until today. I heard on Justin Long’s podcast that Jason Ritter recently watched the video with his wife, Melanie Lynskey, and they were both left dumbstruck, wondering why Diesel’s people had not figured out how to take the video down.

If you haven’t seen it yet, you might need to watch from behind your hands to shield yourself from the full-on cringe assault.

Meanwhile, if you’re a fan of Jason Ritter or Melanie Lynskey or even John Ritter, I highly recommend this episode of Life is Short.