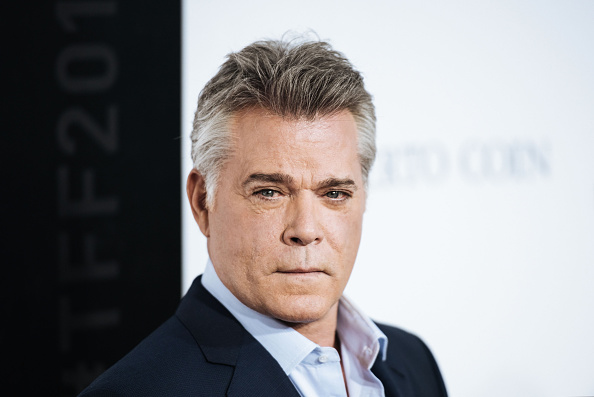 Ray Liotta Has Died at 67

Ray Liotta has died at the age of 67, several sources are now reporting. Deadline reports that he died in his sleep in the Dominican Republic while filming Dangerous Waters.
Liotta is best known for his role in Goodfellas, but also had memorable roles in Field of Dreams, Cop Land, Narc, and Killing Me Softly, among his 126 film and television credits. An orphan adopted by a town clerk and auto parts store owner in 1954, Liotta has an Emmy for a 2005 appearance on E.R. and received a Golden Globe nomination in his first major film role, the 1987 Jonathan Demme film, Something Wild.
The actor leaves behind a daughter with ex-wife Michelle Grace, and a fiancée, Jacy Nittolo. RIP.

Shocked and saddened to hear of Ray Liotta’s passing. Beyond the tough guy exterior and the tightly wound emotions of his signature characters, he was a sweet, playful and passionate collaborator and brilliant actor. RIP. pic.twitter.com/O5tueLlBMP

RIP the great Ray Liotta, who could make movies feel chaotic in the best way.

RIP Ray Liotta. Shocking news. The most fun I ever had doing a Movie Mastermind interview was with him - he scored a dire 1.5 points out of 10, but hooted with laughter, shouting, “These questions I like! You must have interns watching Ray Liotta movies around the clock.” pic.twitter.com/Sb7kM9m8Ep

i’d like to think that, for the last few generations, ray liotta was a foundational part of our childhoods, one way or another. and i know people have been saying “this one hurts” pretty damn often as of late, but this one really does. rest easy, legend pic.twitter.com/6jD7yP8Buf

Ray Liotta’s performance in Goodfellas might be one of the single best in the history of movies. He also commanded the screen at every moment in Field of Dreams. Such a loss. RIP. pic.twitter.com/SqfXdeAW3Q