Answer, according to De Armas’Instagram Stories: 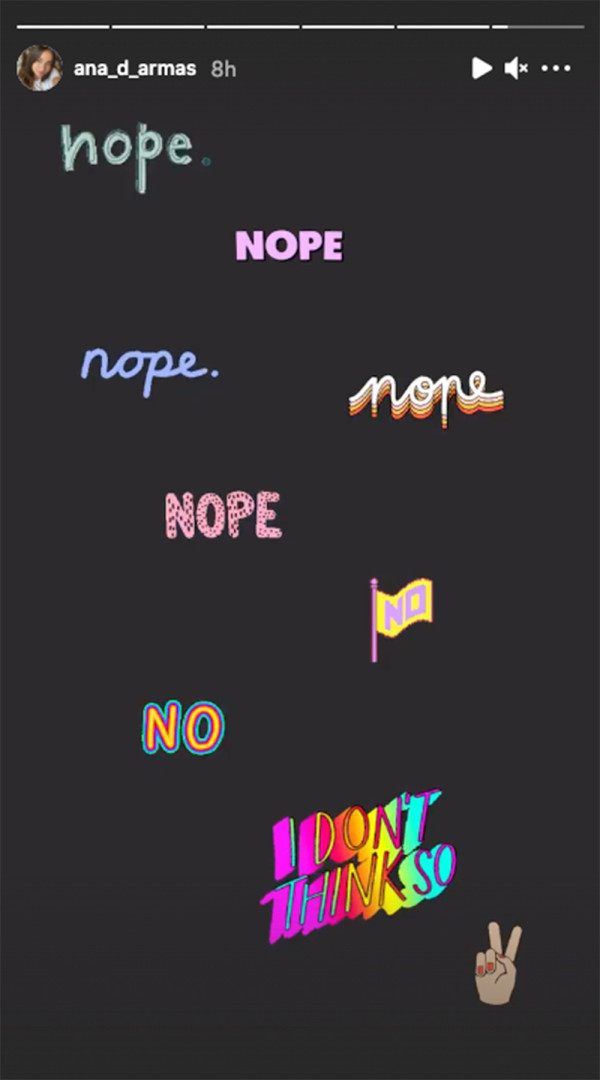 What prompted this question? An earlier Instagram story selfie De Armas posted, in which she was wearing the other half of a heart necklace given to her by Ben Affleck, and also given to every 16-year-old by their high-school crush. 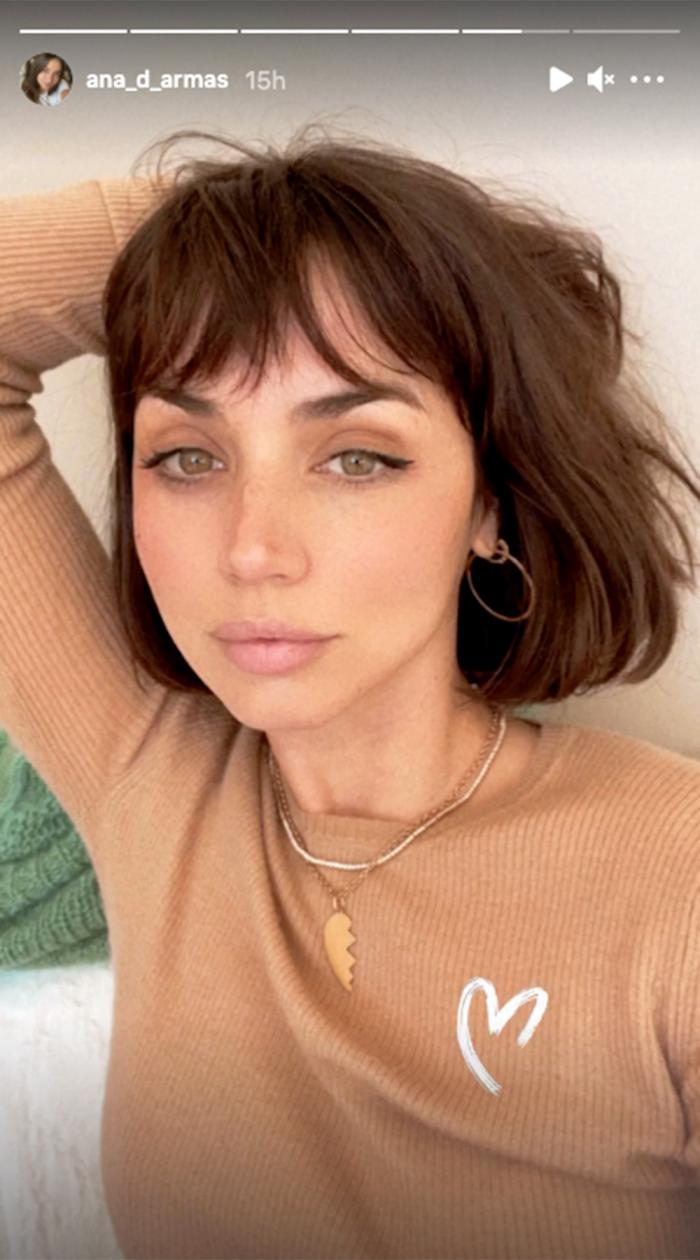 Why would she even post such a thing? Because De Armas is messy and she loves drama. Remember when she put that cardboard cutout of herself out in front of Ben Affleck’s home? I think she loves messing with the gossip world. It also gooses her followers, which is probably helpful for her Insta paid partnerships with companies like Estee Lauder. I think it’s super fun.

Why did Ben and Ana break up, anyway? — Reportedly, it’s because she wanted kids, and he didn’t want any more. Also, because he wanted to live in Los Angeles near his children, and De Armas wanted to live elsewhere. Those were mostly just tabloid and publicist explanations. You know how it is. If you really love someone, like, forever and sh*t, you make it work somehow. This wasn’t that, I guess. Hollywood, man.