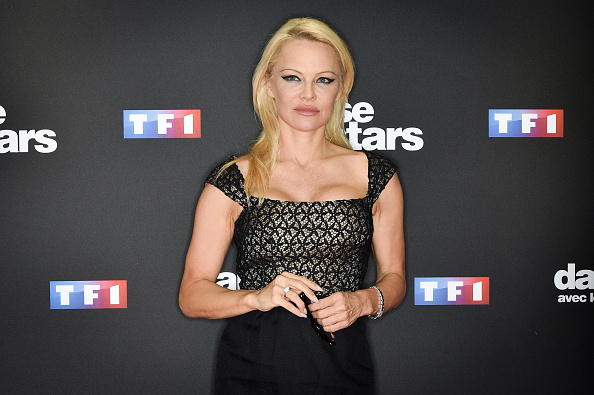 If you ever watched Kevin Smith’s An Evening with Kevin Smith or saw him tell stories on stage back in the day, one of the best stories concerned Jon Peters, a movie producer who recruited Kevin Smith to work on a Superman film. Peters gave Kevin Smith a few specific guidelines, namely that in Peters’ movie, Superman could not fly or appear in his Superman outfit. Somehow, the Superman Lives script ends with a giant mechanical spider that was eventually repurposed into Will Smith’s Wild Wild West movie. It’s a great story.

Anyway, that’s Jon Peters. He’s 74 years old, and he’s married to Pamela Anderson now. They got hitched in a private ceremony yesterday. It’s her fourth husband, although she married Rick Salomon twice. It’s his fifth marriage, and he couldn’t be happier, as he tells The Hollywood Reporter:

“Pamela has never seen her full potential as an artist. She has yet to shine in a real way. There is much more to her than meets the eye, or I wouldn’t love her so much. There are beautiful girls everywhere. I could have my pick, but — for 35 years — I’ve only wanted Pamela. She makes me wild — in a good way. She inspires me. I protect her and treat her the way she deserves to be treated.”

Peters produced a lot of films many of us grew up loving, like the 1989 Batman, D.C. Cab, Witches of Eastwick, The Color Purple, and The Legend of Billie Jean, among many other familiar titles. We haven’t heard much from him in the last decade, not since he settled a sexual harassment and hostile work environment lawsuit with his former assistant for $3.3 million.

But, you know: Pam Anderson loves a “bad boy,” like Tommy Lee, Kid Rock, Julian Assange, and now Jon Peters, whom she apparently used to date a few decades ago. Pam Anderson wrote a poem about their love. I’ll spare you.

Here they are, back in the day. 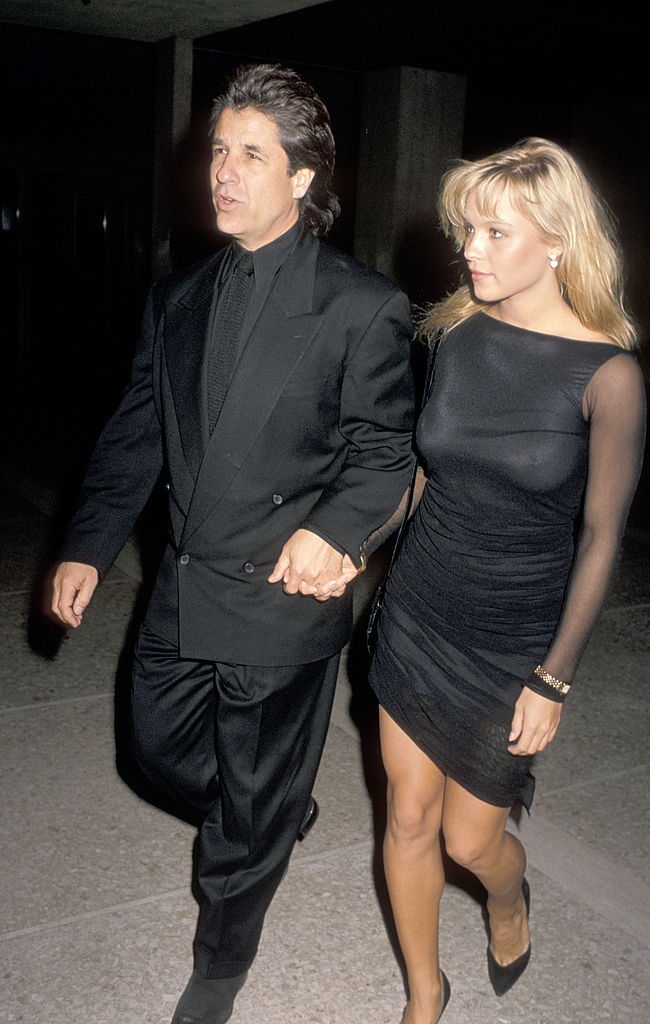 ← Tuppence Middleton and David Cronenberg Tease A Mystery In 'Disappearance at Clifton Hill' Trailer | On 'Manifest,' Saanvi Discovers The Mole is Her Therapist Who Is The Major →