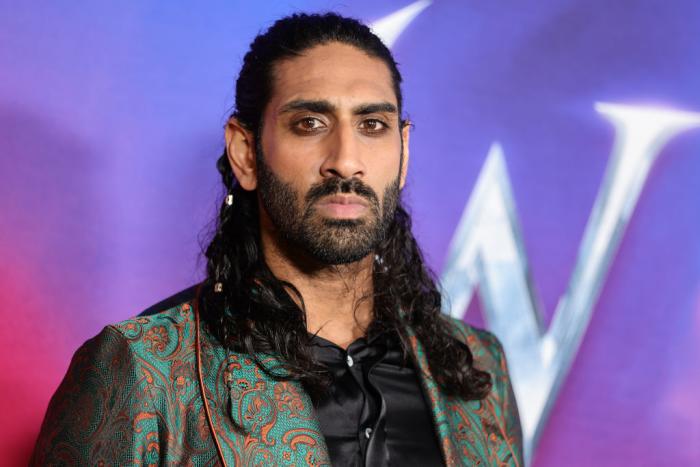 When it comes to the new Willow tv series, James summarized my feelings well. Tonally, it’s a bit of a mess and the writing needs some serious shaping up. But one element jumped out at me immediately, and it’s nearly enough to make me reconsider my standards:

Me to fellow tv critics: “I didn’t care much for that first episode of ‘Willow’ but there’s good reasons to continue giving it a chance.”


This is Amar Chadha-Patel. Actor, director, writer, musician, and current subject of my yearning. He may be a familiar face to some, having had a few appearances on shows such as Sex Education and The Wheel of Time, but for many others, myself included, his recurring role as as the rogueish Thraxus Boorman on the Disney+ fantasy series is the first major exposure to his rock star/poet good looks. 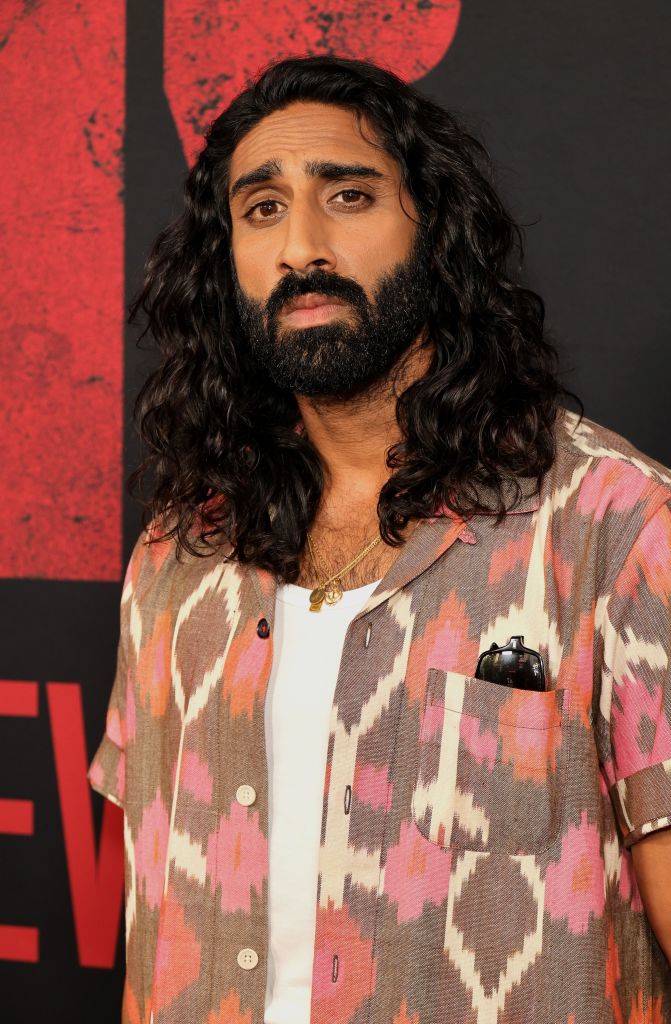 There’s any given number of features to swoon over, from those gorgeous mahogany brown eyes, luscious lips, and glorious beard, to his distracting forearms (the ones who get it, get it), and mile-long legs. Even his sartorial choices are worthy of praise. But arguably his most notable attribute is that magnificent head of hair. It’s impossible not to fantasize about clutching a handful of those tumbling waves of nightfall that look as though they give off scent notes of rum, pepper, and leather which surround me as our faces move closer and— 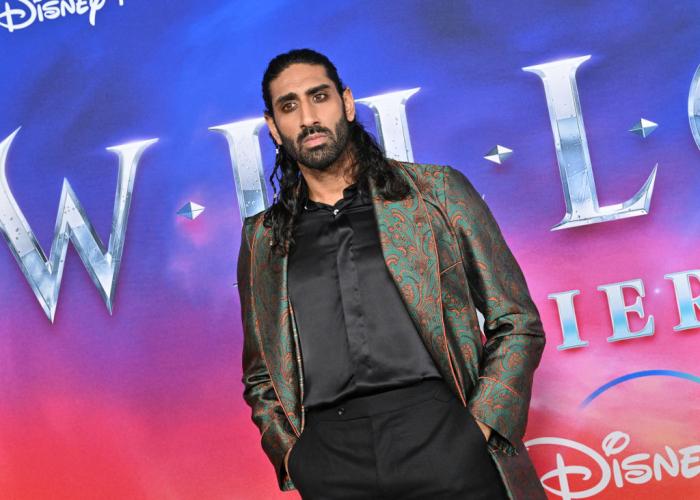 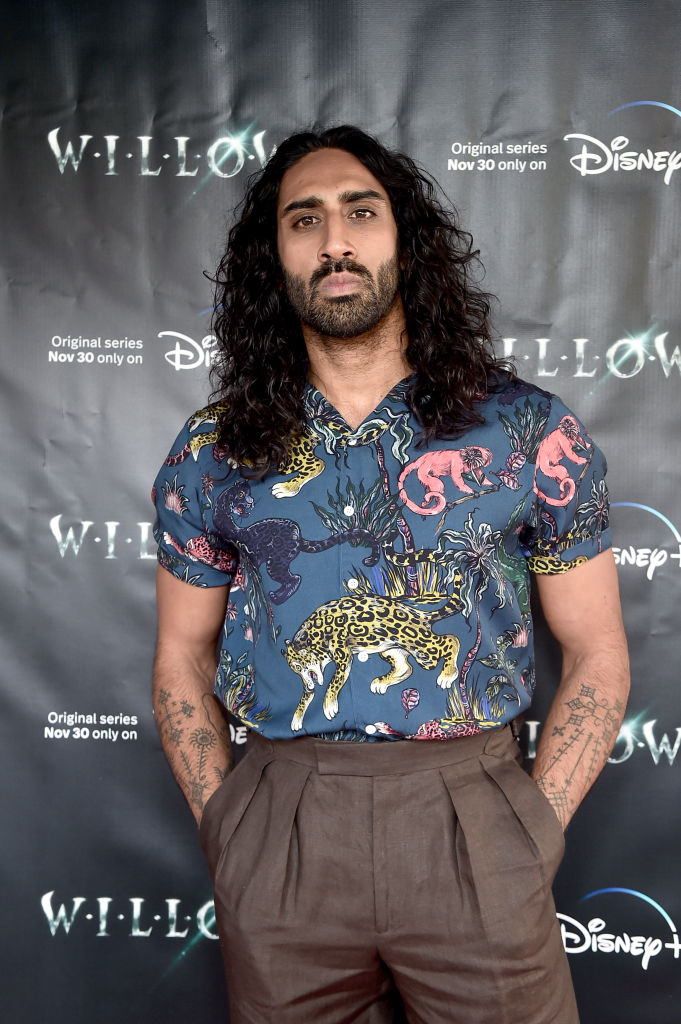 As much as I enjoy his ne’er-do-well persona on Willow (and sadly little else), it looks as though there’s going to be a few opportunities to enjoy his deeply sexy presence in the not-too-distant future, including Kathleen Jordan’s (Teenage Bounty Hunters) The Decameron, a Netflix series loosely based on the 14th century works of Giovanni Boccaccio. Though Chadha-Patel shines in ensemble works, I think this tall drink of water deserves a chance in the spotlight that will show off his gorgeous assets, like a spy role (think of the suits!) or a steamy romantic drama. In the interim, he’s going to have a starring role in my dreams.

Kaleena Rivera is the TV Editor for Pajiba. When she isn’t nursing her latest crush (did you see those beautiful hands of his?!), she can be found on Mastodon here.


← The Delight that is 'Murderville' Returns with Uproarious Holiday Special | Spoilers: What Happens at the End of Season 2A of 'Firefly Lane'? →