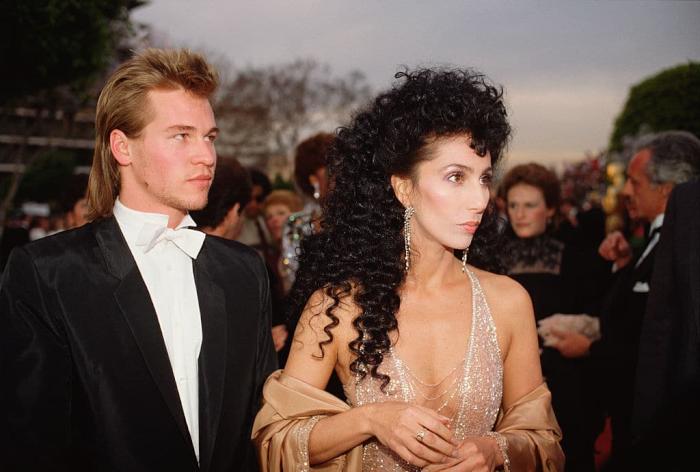 Other Celebrity Couples That Deserve A Reboot

Now that Bennifer is back in action we’ve started thinking about other celebrity couples of yore that we would like to see rebooted for the 21st century.

They met in 1981 when Val was 21 and Cher was, let’s just say, in her 30s. They dated from around 1982 to 1984. Last year, Cher told InStyle magazine that the relationship was “too intense and hot” to last. But, after Val was diagnosed with cancer in 2015, Cher invited him to stay at her house to help take care of him. I feel like that means there might still be something there. Look how fabulous they were in that header pic! They were just so pretty together. 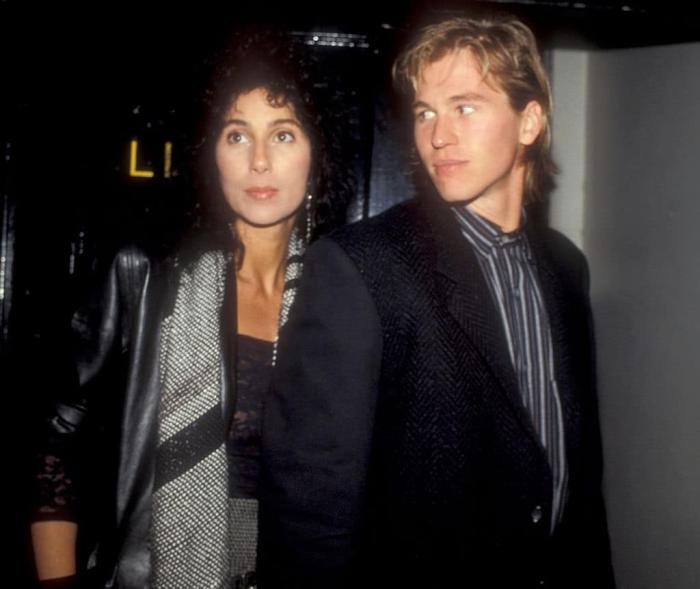 Some of us are old enough to remember when Gwen Stefani was the punk/ska princess frontwoman for No Doubt. And maybe some of us are still a little bitter at what felt like a betrayal of those ideals when she started dating Blake Blandy Blanderson Shelton. Gwen and Gavin were, like, the coolest kids in class for a while there. Married 13 years before they split in 2015, he did her dirty by cheating with their nanny (eye roll.) But maybe, if she would dye her hair blue again, and he would put on that slouchy ol’ beanie they could rekindle a little bit of that post-punk magic. 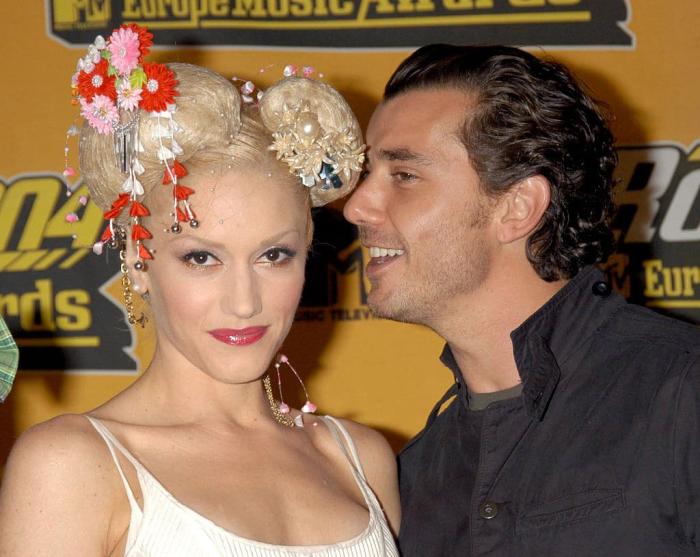 It’s actually hard to find a picture of these two where they don’t look like two anxious people set up on a blind date by their friends. But, come on, who was cuter than them? No one. The couple was on-again-off-again between 2016 and 2018. Chris referred to her as “my favorite human” even after they broke it off so just maybe he and Dodger still have room in their hearts for her. What’s that? She’s happily married and has a kid? Pshht, so am I. But if Captain America/Best Chris came calling I’d be all over that. 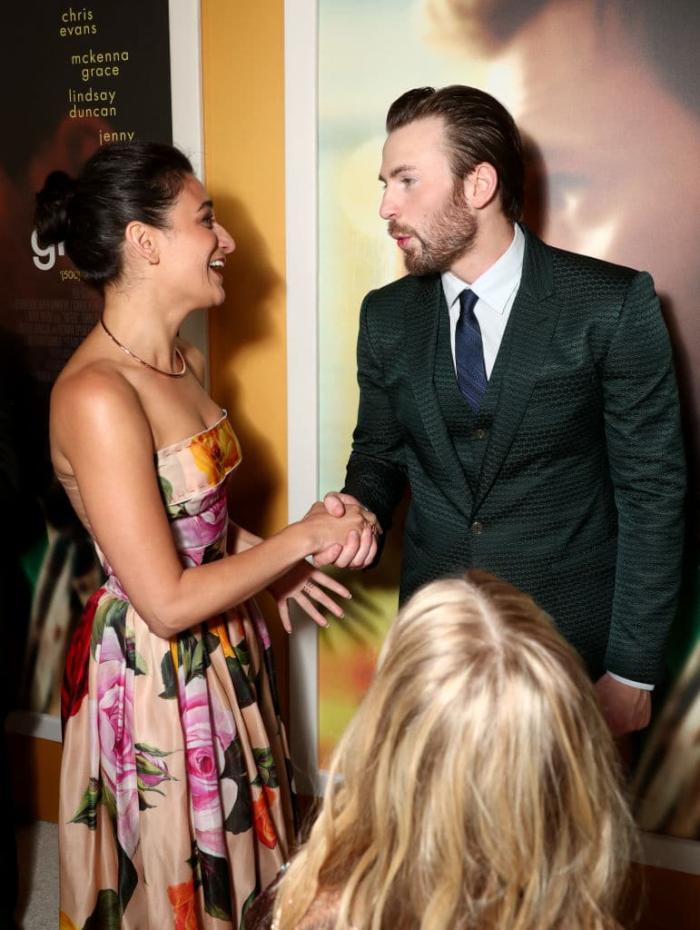 When Julia Roberts was 25 years old, she met country singer-songwriter Lyle Lovett on the set of a Robert Altman film. The two dated for three weeks and then married, IN INDIANA, in 1993. Think about all the things you know about Julia Roberts. And then think about her getting married, in Indiana. I’ve never really understood these two as a couple. But, in the name of #hairgoals I think they owe it to us to try and make it work. 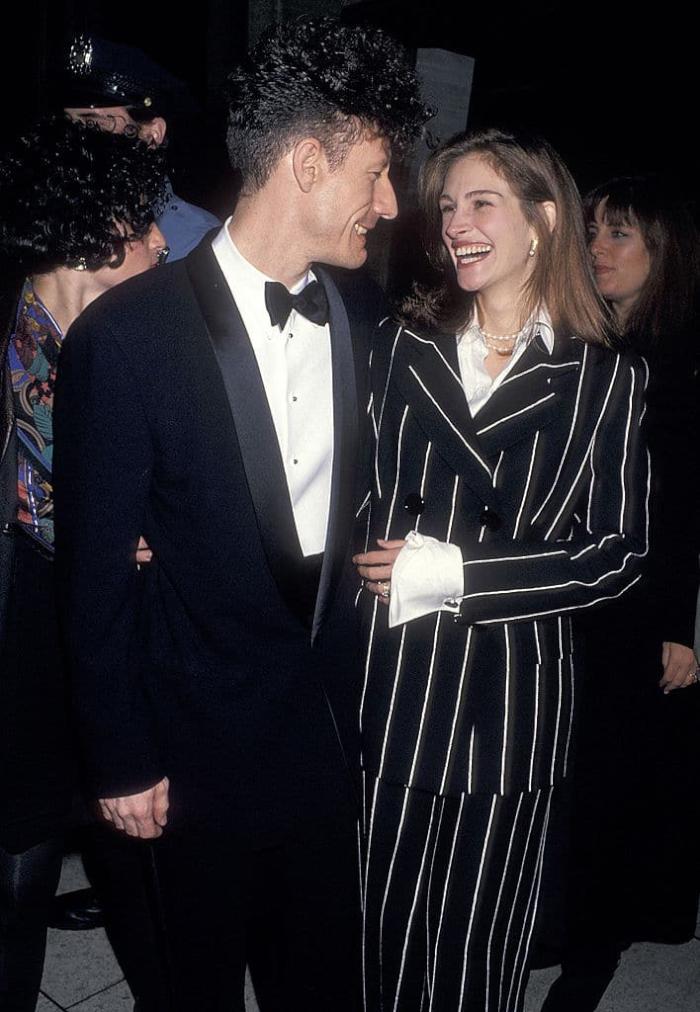 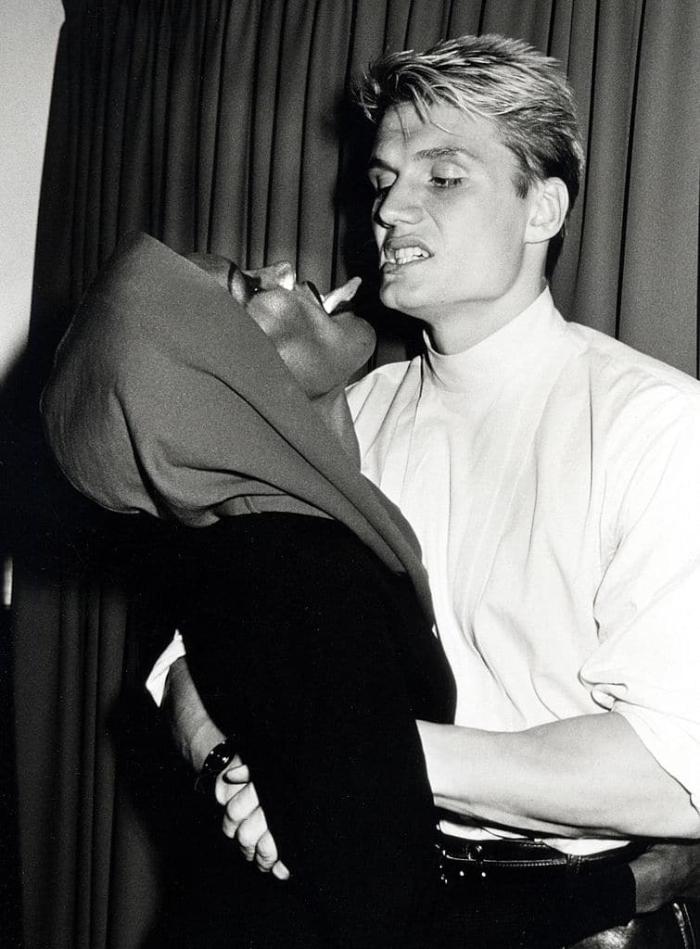 Speaking of delightfully weird, Jeff Goldblum met Geena Davis on the set of Transylvania 6-5000 and they were married two years later, in 1985. Their marriage survived Earth Girls Are Easy and The Fly but ultimately ended in divorce in 1990. They were such an aesthetically pleasing couple though. The height, the hair, the style. Can we at least get them in a movie together again? 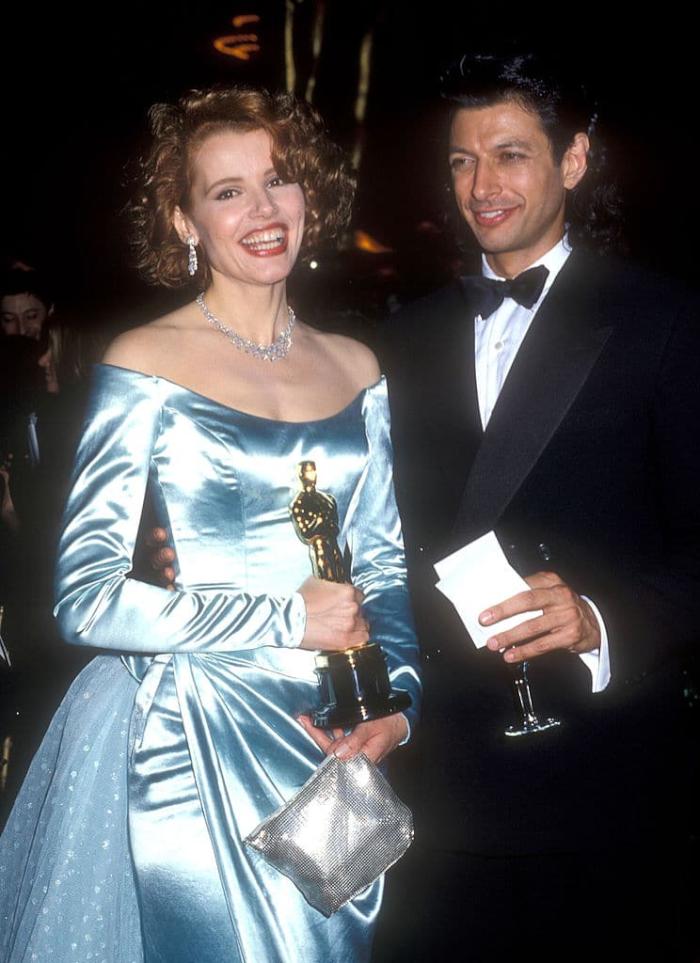 Do you have a favorite, defunct, celebrity couple? Who should reunite?