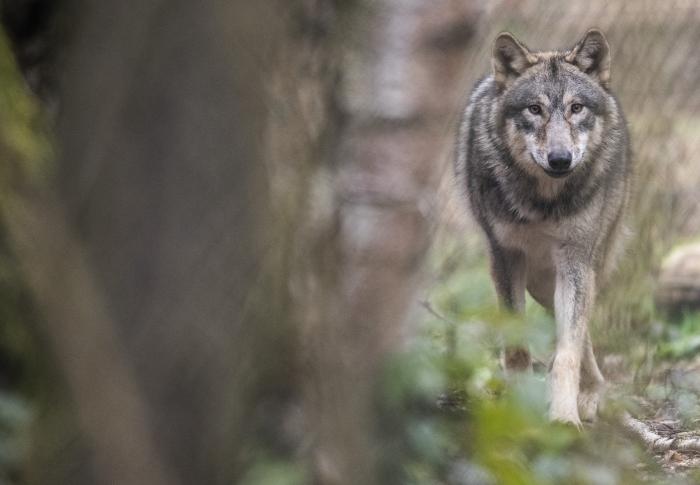 One of America’s greatest privileges is its natural resources. We are surrounded by vast forests, by fresh and saltwater seas, by seas of grassland and scrub. We have access to fresh air and soil that many people can only dream of. More than that, we are surrounded by beauty. If you’ve got a car and a full tank of gas, you can find it. You can stand in the middle of a forest, hearing only muffled birdsong and the occasional distant jet. You can smell the wind as it slips through the prairie grass. You can soak in a mountain stream or bake in the badlands sun. Even in 2021, the wild is still there, if you know where to look.

Once upon a time Christians in general and Republicans, in particular, recognized our need for wild places and were instrumental in their protection. With varying degrees of hypocrisy, of course; much of that protection was only necessary due to our faith in Manifest Destiny, the damage we’d done to previously pristine environments, and our treatment of the native peoples as we forced them from their ancestral homes. And their efforts were shadowed by their personal prejudices, as with John Muir. Muir didn’t so much want to protect our nation for the people but from them, and in particular from people with too much melanin for his comfort. John James Audobon, the namesake of the vaunted non-profit dedicated to protecting native birds and habitat, was a bigot and slaveowner. Even Teddy Roosevelt, the creator of our National Parks system and signer of the Antiquities Act, who used many of his 1,081 executive acts to protect huge tracts of America, had backward views of the Native Americans and Blacks who served under him or helped him on his many journeys. For all their massive, massive flaws, these men and others protected what they could of our nation’s natural wonders. They believed in the traditional view of stewardship promoted by the Bible, in which we are to use the land but also manage and protect it. They were heavy-handed by today’s standards, with a limited understanding of the complexities of environmental impact, but they did their best to keep the wilds safe for future generations of sportsmen and the public.

Unfortunately, those future generations are determined to tear it all down again. Trump’s EPA, BLM, and other environmental departments wrung every dollar they could out of federal land leases and promoted the slaughter of Alaskan wolves and bears even as cubs. Now the Idaho state government has followed in their footsteps, signing into a law a measure allowing the mass slaughter of up to 90% of Idaho’s resident 1,500 wolves. Nothing about this counts as a hunt; there is no sport or subsistence to be found. Instead, contracted killers will use snares, night vision, and helicopters to liquidate entire packs at a time, including puppies. Sponsors of the bill and Idaho Republicans claim this is necessary to protect cattle ranching, a multibillion-dollar industry that loses a minuscule number of animals to predators each year. There are over two million cows in Idaho; in the past five years wolves have killed a grand total of 753. For comparison, there are 1.787 million people living in Idaho; over 2,000 have died from Covid. And yet somehow wolves are the real threat. We’ve learned many things from our mistakes during centuries of land stewardship. Key among those findings is that removing a keystone species has far-reaching and profound consequences, rarely for the better. You can’t remove a piece of the web without it falling to pieces. It’s certain that taking wolves from the equation will increase prey species numbers, such as deer. Along with them will come increases in parasites like ticks, which will lead to increases in Lyme and other related diseases. This is only the most obvious consequence, but there’s no doubt others lie in wait.

One symptom of the collective insanity that has infected the Republican party, erstwhile sportsmen, farmers, and foresters is a short-sighted drive to wring as much economic benefit from the land in as short a time as possible. Manifest destiny still exists, much to our detriment. Gone is even the lip service toward responsible ownership and in its place is the naked greed of a people determined to take what they can while they can. To hell with the consequences and the rest of us, if it makes them a buck. It’s a microcosm of Trumpism in practice. And apart from the good people of Idaho coming to their senses and getting these modern-day land barons out of office, there isn’t a damn thing we can do about it.

← What Broadway Shows Are Reopening In The Fall of 2021? | Other Celebrity Couples That Deserve A Reboot →