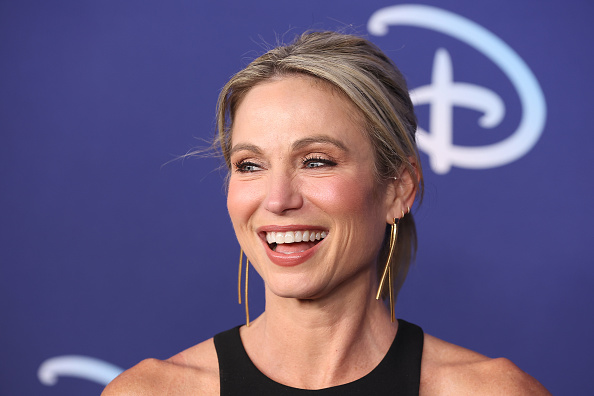 On T.J. Holmes and Amy Robach: It's Not Cheating If You Have a Good Publicist

I don’t think I really knew who T.J. Holmes and Amy Robach were until this week, when the anchors on Good Morning America got embroiled in a cheating scandal. But it’s not really cheating if you have a good publicist, right? Because according to an “inside source” over on People magazine, it can’t be cheating because Holmes and Robach are separated from their respective spouses, and have been since August.

It’s just a coincidence that they both left their spouses around the same time, and three months later, the two people who have been working together for years just happen to be dating. “This was two consenting adults who were each separated. They both broke up with their spouses in August within weeks of each other,” the insider adds. “The relationship didn’t start until after that.” Jon Hamm “Yeah right, GIF.”

“She’s got nothing to hide,” the source added. “They were both separated so they felt very comfortable dating in the open after that. Their spouses had moved out, even! So they were not hiding anything.” I love the exclamation mark there because the source is definitely not Amy Robach emphasizing how innocent this all was!

Speaking of which: Her husband is former Melrose Place star Andrew Shue, and Robach apparently cheated on her first husband with Shue before marrying him. Shue probably should’ve realized what he was getting into. I kid! You may be familiar with Robach as the ABC journalist whose Jeffrey Epstein story got shut down. She has also spent the last nine years battling breast cancer. T.J. Holmes, meanwhile, is a fellow Arkansan. We’re around the same age, attended the same university, and were likely enrolled in the same journalism program around the same time. Way to go, Fulbright School of Journalism!

Another source, however, has threatened to pierce the carefully constructed it-wasn’t-cheating narrative. “There were rumors they were having an affair about a year ago,” another source told People. “A lot of people believed there might have been some truth to it, because you can see there’s a mutual affection there. But everyone ultimately chalked it up to friendship because they always said they were both happily married.”

Apparently, the two used to double date a lot with their respective spouses, and Robach’s daughters used to babysit for Holmes’ daughters. I bet that made Thanksgiving awkward! 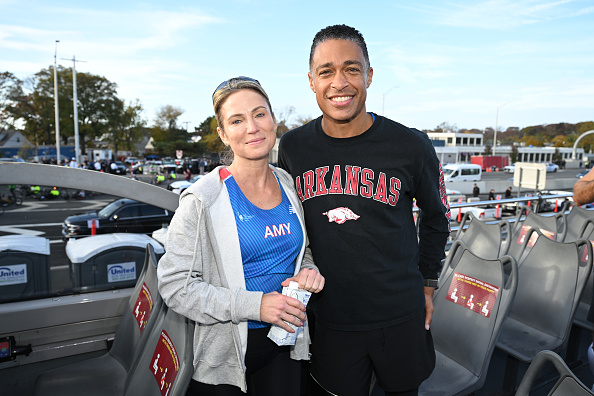