No Way?! They Dated?! 10 Celebrity Couples You Completely Forgot Used to Date

Every once in awhile, I’ll stumble upon a celebrity couple of which I had no idea and end up in a rabbit hole trying to find others. It happened again this morning. Someone mentioned on Twitter how the Democrats don’t have a “complete candidate” to face off against Trump, and for some silly reason, Regina King popped in my head as my ideal “complete candidate.” On a lark, I checked Wikipedia to see if there was anything in her history to suggest she was political and/or qualified to be President of the United States (does being a badass qualify you? It should). What I discovered, instead, is that she and Malcolm Jamal Warner dated for a couple of years around 2012, which blew my mind. It thus became the jumping-off point for another of these lists, which end up being weirdly time-consuming and a lot of fun to put together.

Jennifer Aniston and Tate Donovan — There’s an interview this week where Sandra Bullock and Jennifer Aniston talk about dating Donovan, and apparently they did so back-to-back over several years in the ’90s. 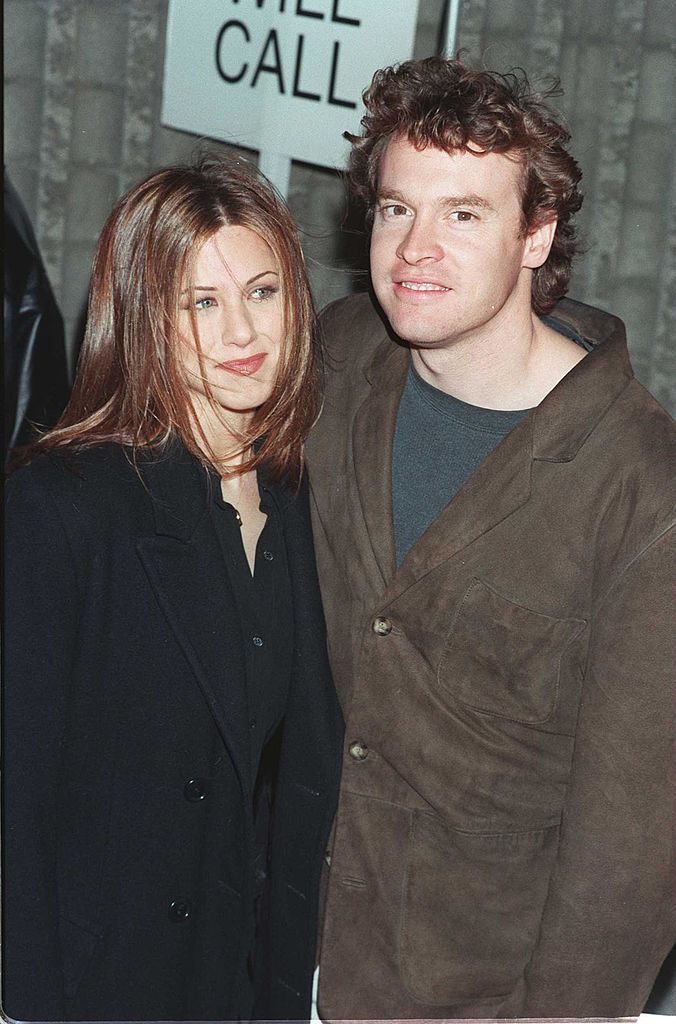 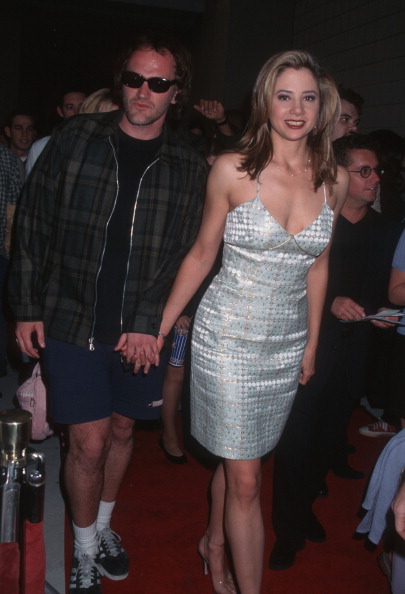 Joaquin Phoenix and Liv Tyler — He was actually Liv Tyler’s first love. Awwww. Also, weird. Remember Clay Pigeons? This is from that premiere. 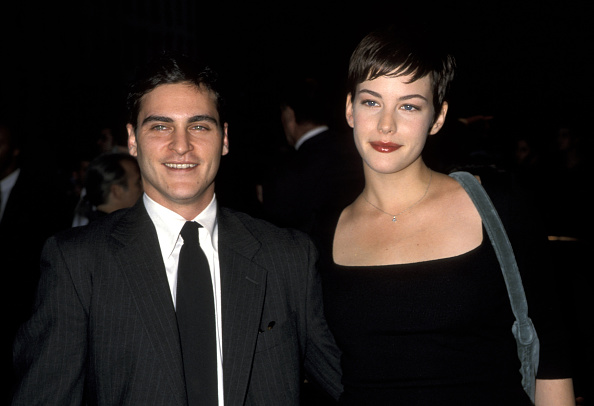 Laura Dern and Treat Williams  — Tell me how it’s possible that Laura Dern is old enough to have dated Treat Williams, but still looks as good as she does today? (Also, RIP, Christopher Reeve ❤️) 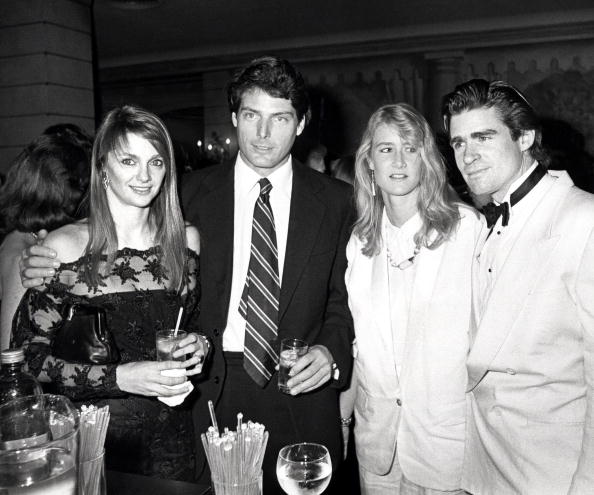 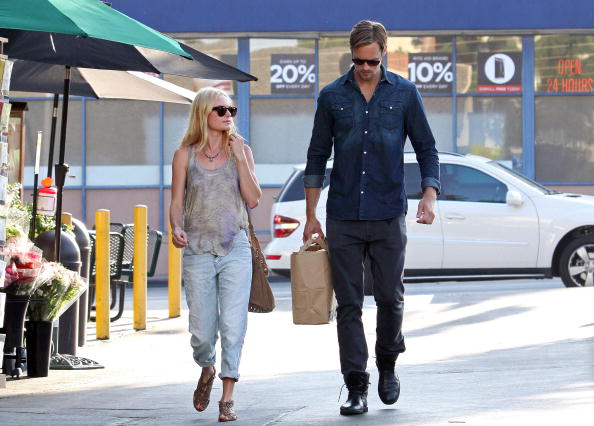 Scarlett Johansson and Josh Hartnett — Both Scarjo and Hartnett have an extensive dating history, but I chose them together because this photo is so adorably ’90s (it’s 2004). 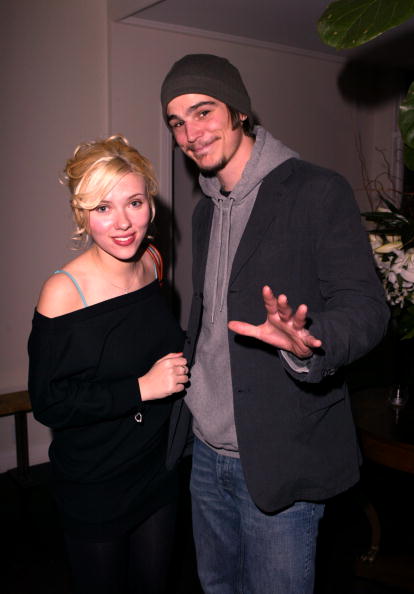 Carey Mulligan and Shia LaBeouf — Given Mulligan’s dating history, this actually makes perfect sense to me, as well. 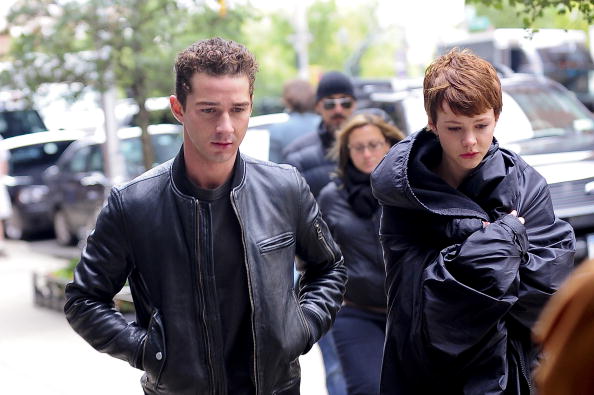 Michelle Williams and Bobby Cannavale — Williams also has a long dating history, while Cannavale’s includes Annabella Sciorra. Look how happy he is! Look how uncomfortable she looks! 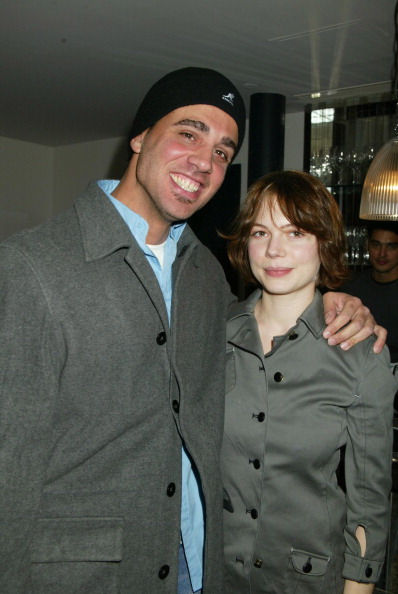 Keri Russell and Joey Lawrence — For some weird reason, I fell into a Jeremy Sisto dating history hole, where I discovered that he was married for two days to Marisa Ryan and used to date Reese Witherspoon. I couldn’t find any images, however, but then I stumbled across this completely unrelated one, which I had to share. 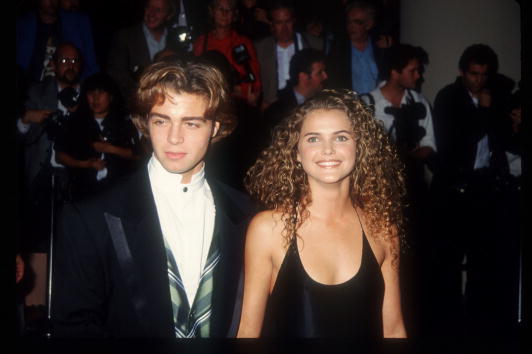 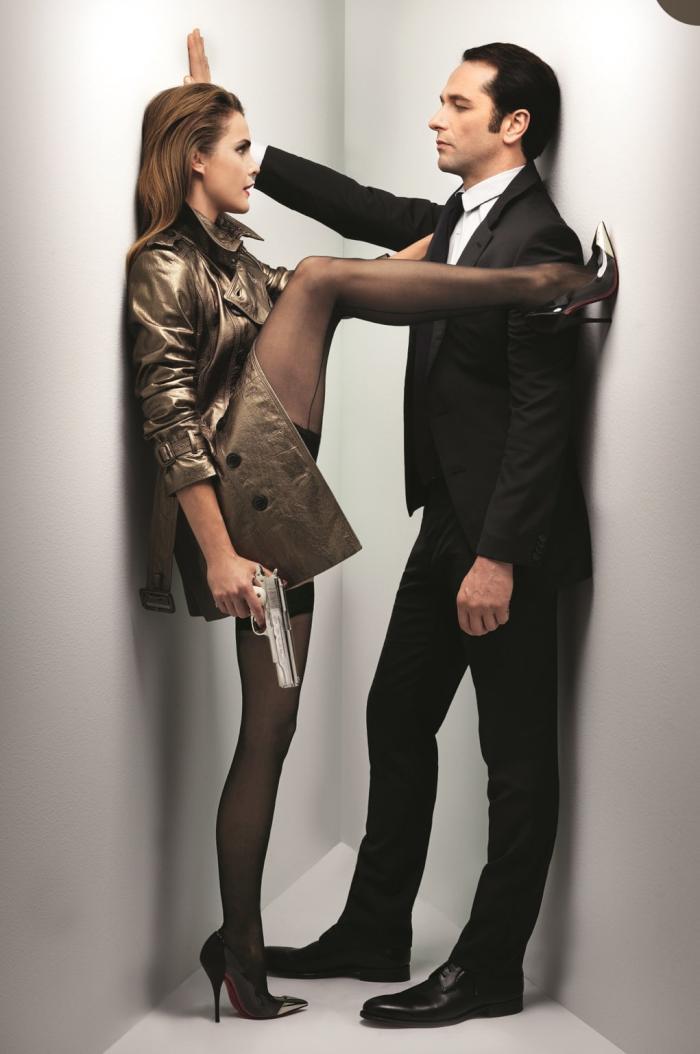