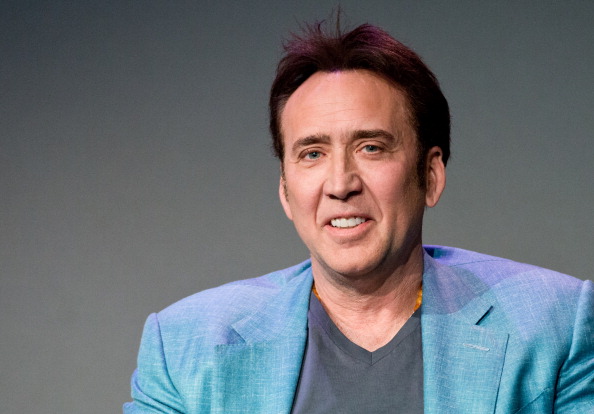 Nic Cage Has the Right Take on Marvel Movies

Because it is demanded by the journalism gods, Nic Cage was asked in the pages of GQ magazine for his take on Martin Scorsese and his uncle Francis Ford Coppola’s criticisms of Marvel movies, which Coppola had called “despicable.” Nic Cage wasn’t having it.

“Yeah, why do they do that? I don’t understand the conflict. I don’t agree with them on that perception or opinion.” Cage has a history with comic-book movies, so he may have some biases here. But he’s also not wrong.

“I think that the movies that I make, like Pig or Joe, are not in any kind of conflict with Marvel movies. I mean, I don’t think the Marvel movie had anything to do with the end of the tweener. By tweener, I mean the $30 to $50 million budget movie. I think movies are in good shape. If you look at Power of the Dog, or if you look at Spencer, or any of Megan Ellison’s movies. I think that there’s still Paul Thomas Anderson.”

“Marvel has done a really excellent job of entertaining the whole family. They put a lot of thought into it. I mean, it’s definitely had a big progression from when I was doing the first two Ghost Rider movies. Kevin Feige, or whoever is behind that machine, has found a masterful way of weaving the stories together and interconnecting all the characters.”

“What could be wrong with wholesome entertainment that is appealing to the parents and the children, and gives people something to look forward to? I just, I don’t see what the issue is.”

It’s that last point that resonates with me. I mean, JFC: With all of the #content, it’s surprising how little decent family entertainment is available. Granted, I’d love if there were more options other than Marvel movies and Jumanji films, but at least Marvel guarantees to parents every 4-6 months a two-and-a-half-hour window in which the entire family can be modestly entertained, while also giving us something to talk about over the dinner table besides mask mandates.

But also: We could still use a lot more family-friends films about super people like CODA and fewer that involve superheroes.

It’s also worth noting that Cage is not likely to appear in the MCU as Ghost Rider, but he’d like to. “Oh, I don’t think so. I don’t think they’re casting me. I mean, I would do it. It would be fun. I’d love to work with Cumberbatch, but I don’t think that’s happening.”