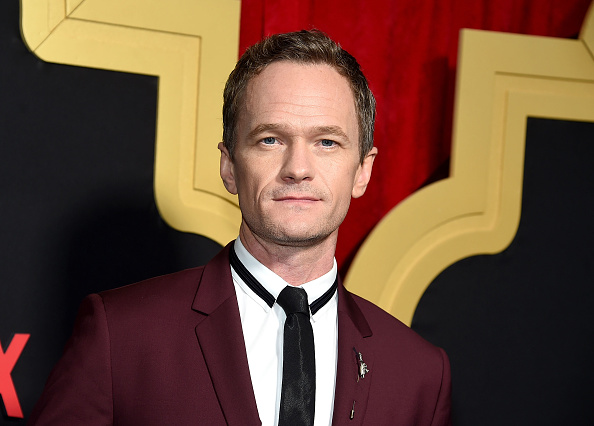 I have no idea how it passed me by the first time it came around 11 years ago, but somehow I didn’t know — until Andrew informed me last week — that soon after the death of Amy Winehouse, Neil Patrick Harris had a cake made in the image of her corpse.

It wasn’t a flour cake so much as it was a meat cake that included “beef ribs, pulled pork, chicken sausage in a spicy BBQ sauce.” I am not going to post the image here because I do not want to get yelled at. It’s disturbing. You can Google it if you’d like. It’s very graphic, so I wouldn’t recommend it. There’s literally a content warning for the image on Twitter.

Last week, an image of that cake resurfaced on social media, and social media got mad at Neil Patrick Harris all over again. He should probably expect that to happen at least every decade or so and, honestly, it’s good to be reminded once every ten years by 27 million to not be an asshole. From what I understand about Neil Patrick Harris, he could probably use the reminder a little more often.

Recently, Entertainment Weekly gave him a chance to apologize for a meat cake he made of a celebrity corpse and he accepted.

“A photo recently resurfaced from a Halloween-themed party my husband and I hosted 11 years ago,” NPH told the publication. “It was regrettable then, and it remains regrettable now. Amy Winehouse was a once-in-a-generation talent, and I’m sorry for any hurt this image caused.”

The folly of youth, right, NPH? You were so young! A mere 37 years old when you decided to pull a prank that even the frattiest Musk-bro might think crossed a line.

What I want for my birthday, Part One: anything designed by @elonmusk, or any intel on what future technologies he’s creating. Cough, cough, 2 day shipping with @amazonprimenow, cough!

Not for nothing, but the resurfacing also gave some on Twitter an opportunity to get their feelings about NPH off their chest.

working at the magic show he produced was the worst time in my life!

Neil Patrick Harris once threw a dinner roll at me at a cabaret. A vendetta was born.

I get the feeling that Neil Patrick Harris and Ellen Degeneres have certain personality traits in common.