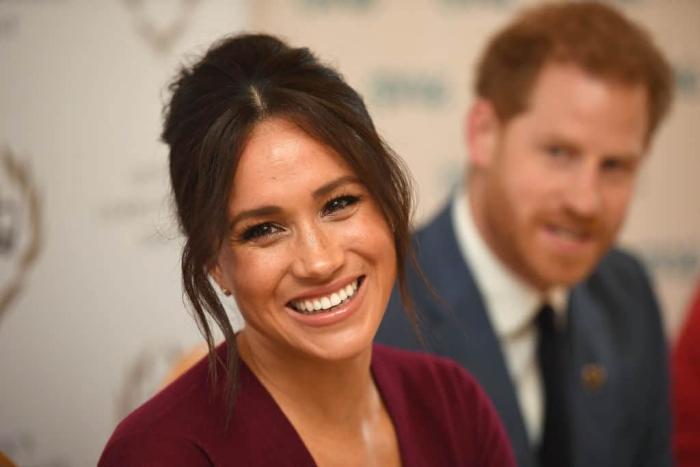 Meghan Markle’s been having a very tough time lately, or, to be more accurate, since she entered the public eye as Prince Harry’s other half. The British press, in particular, has had a field day of dog-whistle speculation over her life, her family, her agenda, and nearly every facet of her life. It’s not tough to see the racist, sexist, and xenophobic implications of a lot of this coverage, whether it’s referring to her mother as being ‘almost straight outta Compton’ or calling Meghan ‘difficult’. Meghan and Harry are now suing a number of tabloids, but that hasn’t stopped the papers and usual talking-head goons from their expected attacks.

Now, however, Meghan has received support from a rather unexpected source: The Houses of Parliament. On Tuesday, 72 female M.P.s released an open letter in support of Meghan, explicitly describing the ‘outdated, colonial undertones’ in many of the press’s attacks. These women account for a third of all female MPs in Parliament, across party lines.

Women MPs from all political parties have put aside our differences to stand in solidarity with the Duchess of Sussex today and are sending her this open letter. pic.twitter.com/ytLHG5qPf4

There are women in politics who certainly know a thing or two about uncalled for and deeply offensive personal attacks against their character, not to mention the ways deep-seated misogyny and racism rear their ugly heads in such reporting (just ask Diane Abbott about the abuse she receives.) Still, it’s rare for M.P.s to speak up in this way about a very personal royal issue, especially when they focus so much on the racist bullsh*t Meghan’s faced. Even the ITV documentary they did recently where they got candid about the stresses of the press’s scrutiny didn’t directly mention race as a major factor. When the British Parliament has to call you out for your colonialist sh*te, you know you’ve screwed up.

This comes after the Tatler, a very pro-royal paper that hasn’t been very kind to Meghan lately, conducted a poll to see if Meghan was losing support from the British public. Surprise: She isn’t. So that one backfired, eh?

As always: Death to the monarchy but protect Meghan Markle at all costs.