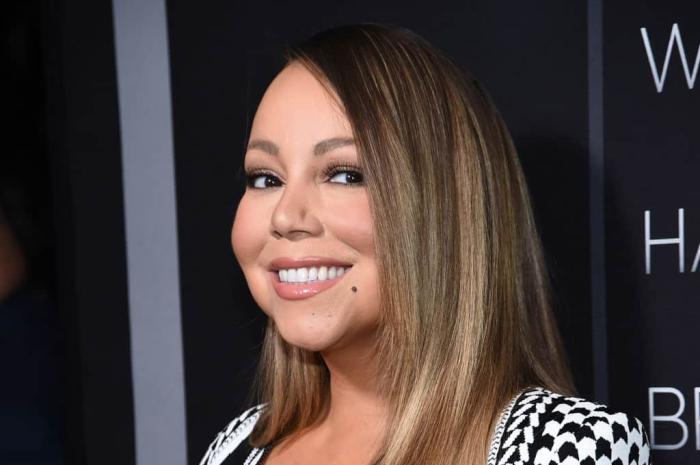 When the Great Ellen Backlash of 2020 started, a number of old interviews from her show resurfaced and went viral on social media. People took issue with the way she consistently fetishized the bodies of Nicki Minaj and Sofia Vergara, and mocked the accent of the latter (something the actress has said she had no problem with.) Others took great joy in revisiting the now-iconic Dakota Johnson smackdown. One clip that made a lot of people angry was a 2008 interview with Mariah Carey.

Around the time that Carey sat down with DeGeneres, rumors had been swirling that she was pregnant. To try and get the breaking news out of her guest, Ellen pressured Mariah into drinking some champagne on the air to prove if she was or wasn’t expecting. It’s a very discomfiting interview, to put it mildly, and Carey clearly does not want to go through with this charade. Shortly afterward, she was forced to go public with the pregnancy. She miscarried soon after.

In a recent interview with Allison P. Davis on Vulture, Carey was asked about this moment in light of multiple reports of DeGeneres’s toxic workplace behavior:

‘I was extremely uncomfortable with that moment is all I can say. And I really have had a hard time grappling with the aftermath. I wasn’t ready to tell anyone because I had had a miscarriage. I don’t want to throw anyone that’s already being thrown under any proverbial bus, but I didn’t enjoy that moment.’ Carey goes on to say that there is ‘an empathy that can be applied to those moments that I would have liked to have been implemented. But what am I supposed to do? It’s like, [sings] ‘What are you going to do?”

Empathy is the name of the game here, and Ellen’s interviewing style has been shockingly bereft of it for a really long time. Go watch any random interview, whether it’s with a huge star or some adorable moppet who went viral, and you’ll see the same look of disinterest and disdain throughout. It’s baffling to me that she managed to hold onto this ‘Queen of Kindness’ label for so long given that she’s never gone to the bother of hiding her hatred for others.

There’s also an obvious strain of cruelty to Ellen’s approach. Have you seen the giddiness on her face whenever she gets to pull ‘pranks’ on people? It’s chilling! Those moments were awkward enough long before Warner Bros. launched an investigation into workplace bullying, but now they seem kind of terrifying. I’m curious to see if she changes tactics once she returns to the air or if she’ll just throw around more cash prizes and be done with it. 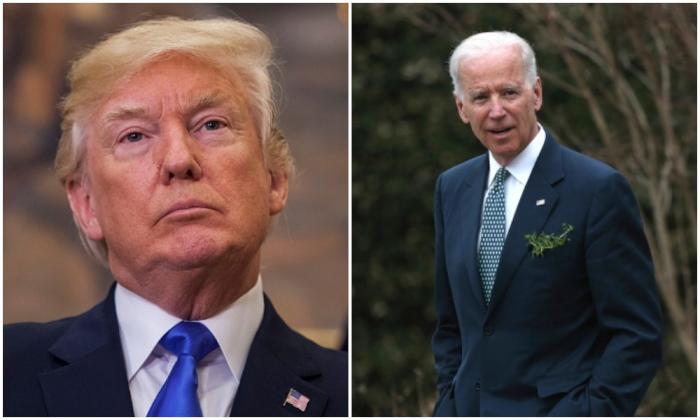 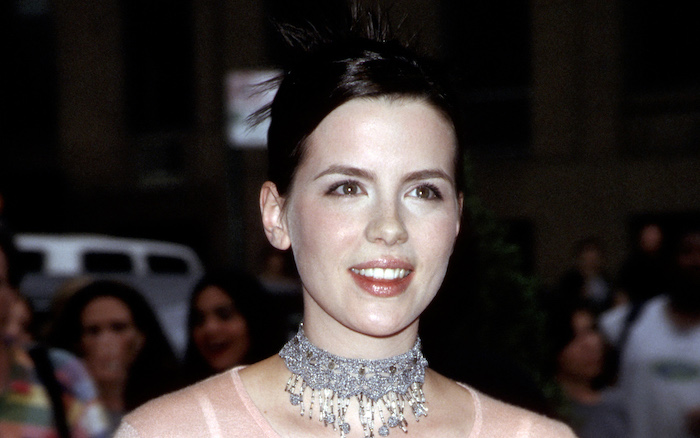