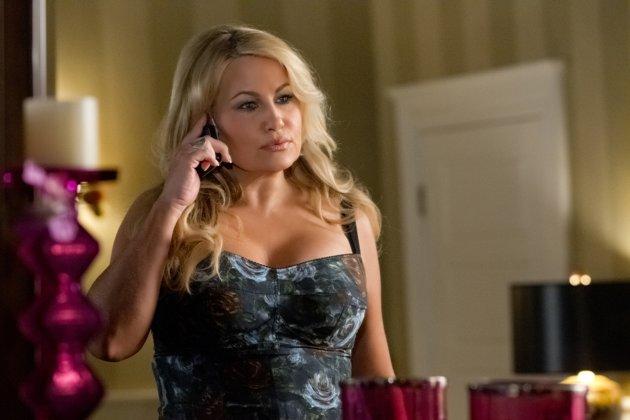 Jennifer Coolidge has always been a great comedic actress and a great voice actress. Still, it’s only recently that she’s begun to be taken seriously as a dramatic actress, thanks to an Emmy-nominated role in White Lotus that her friend Mike White wrote for her. The role was so successful that Coolidge will be one of two actors returning for the second season of the anthology, along with Jon Gries.

Two hundred people, only one of whom presumably was SNL’s Chris Kattan. You get it, Coolidge.


← The 'Banshees of Inisherin' Trailer Reunites the 'In Bruges' Team, and That's All We Needed to Hear | BJ Novak Shares His Thoughts On TV Cancelations With Conan →