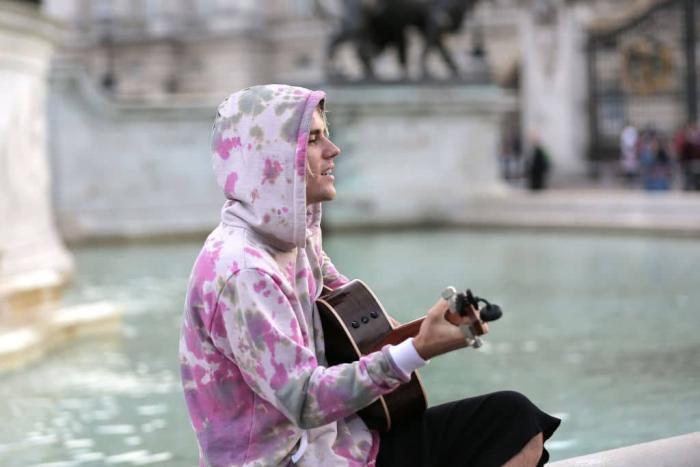 Let’s be honest, it’s pretty easy to hate Justin Bieber. From his early days as a floppy-haired tween idol hitting the high notes on ‘Baby’ to his evolution into a douche-bro causing trouble left and right, he’s long been a favorite target of the media and internet alike. It’s easy to forget he’s only 25. Earlier this year, he announced that he planned to take a break from work to focus on himself and his recent marriage to Hailey Baldwin. Now, he’s taken to Instagram with a lengthy essay that candidly gets into topics like depression, the pressures of child star fame, drug use, misogyny, and becoming the ‘most ridiculed, judged, and hated person in the world.’

It’s a long post written in teeny type from the iPhone notes app, by the looks of it, but there’s a lot of emotional and brutally honest stuff in there that’s worth your time. Bieber admits to the ‘cycle of feeling disappointment after disappointment’ that came with the overwhelming nature of his life and the dark path he went down. He details how he ‘started doing pretty heavy drugs at 19 and abused all of my relationships’, as well as the Catch-22 of being wildly rich and famous but lacking ‘the fundamentals of responsibility’. Bieber credits his marriage and faith for getting him back on sturdy ground (he’s a Hillsong devotee).

People will always have their opinions on Bieber, before and after this post, but it was this one line that stuck out to me from his piece: ‘Have u noticed the statistics of child stars and the outcome of their life?’

And he’s right. The entertainment industry, even after decades of evolution and law changes, remains unbearably cruel and exploitative of child stars. It sets them up to be deified then further commodifies their falls from grace, sneering at the supposed inevitability of a system they helped to prop up in the first place. Bieber became famous before he was even a teenager. Of course the world couldn’t wait to crush him. This is not to strip him of personal responsibility or excuse some of his sh*ttier behavior, but there’s something to be said for Bieber getting his life back on track and having the self-awareness to know what path he had been set on from a young age.