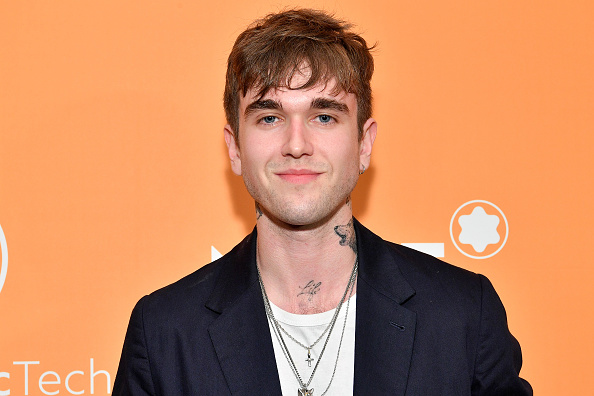 
Did you know that Gabriel-Kane Day-Lewis is also a rapper? Probably not, and the only reason we are posting this is because he is the son of Daniel Day-Lewis. Nepotism works, folks. Here’s his foot in the door:

Daniel Day-Lewis is a good actor. His son is not a good lyricist. pic.twitter.com/oX3Ql9fTOu

… and here’s us shutting the door on his foot.

Did he really just say that judging someone for your dad is as bad as being racist? He clearly belongs in Daily Wire films with Gina Carano and Nick Searcy. It would be so easy just to acknowledge the privilege. No one is asking these people not to become actors or rappers. All we are asking is to acknowledge the power of nepotism. Do you know why people like Colin Hanks? Because he acknowledges it, and he doesn’t get defensive about it, and he doesn’t say things like, “You still have to work really hard, otherwise the producers and directors — who are often also the product of nepotism — won’t continue to hire you.”


← Charlie Cox to Angry Marvel Nerds: 'Watch Something Else' | Twitter Is Expected to Spend $3 Billion More than It Earns in 2023 →