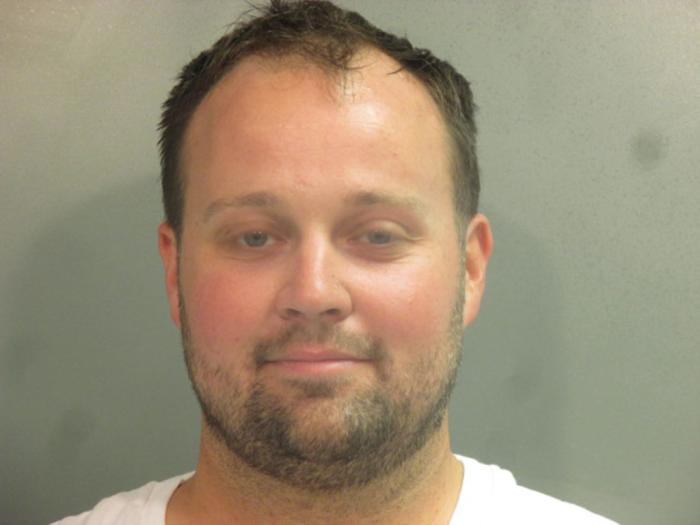 Josh Duggar’s six-day trial has drawn to a close and the jury has found him guilty on receipt of and possession of child pornography. Duggar faced the charges for possession of images and video of child sexual abuse related to his arrest more than two years earlier. These were discovered on his work computer, secured by the router he configured, and hidden under the same password he used for his personal accounts for years. He had a years-long text conversation discussing how to avoid monitoring systems including “Covenant Eyes,” used by his wife to monitor his internet activity. The data was downloaded at a time when Duggar was the only employee on the lot. When police showed up he asked, unprompted “Is this about child pornography?” This is all in addition to Duggar’s past history of molesting 5 young girls, 4 of them his sisters.

Defense expert Michelle Bush argued that a third party may have downloaded the illicit material “via a sophisticated technique known as command lines.” (Note: command lines are only sophisticated if you can’t Google.) She offered no explanation how that third party chose days Duggar was the only employee on-site, nor how they had his password or why he volunteered information about how he secured the router and was experienced using the privacy-conscious Tor browser, often used to access the dark web for this express purpose.

There’s not much else to say that hasn’t been said a thousand times. Josh Duggar is a monster who was protected by his “devout” Christian parents at the expense of their own daughters. Father Jim Bob continued lying to defend his son right up until today. Duggar originally avoided jail time for his molestation with the assistance of a state trooper\family friend currently doing more than 50 years for his own conviction on related charges. The jury had to decide who to believe: law enforcement and DOJ forensic analyst James Fottrell, who detailed the state’s evidence that Josh Duggar downloaded the material, or a self-confessed child molester and the significantly less experienced expert paid by his defense team, who offered only speculation and hypotheticals. Today, thankfully, rationality won out.

Duggar was taken into custody after the verdict, and Judge Timothy Brooks stated sentencing will happen within four months. Duggar faces up to 20 years in prison for each offense. May he spend every minute of those terms in prison.


← First Look: The Return of 'Law & Order,' Original Flavor | The Tories, Allegra Stratton, and the Media →