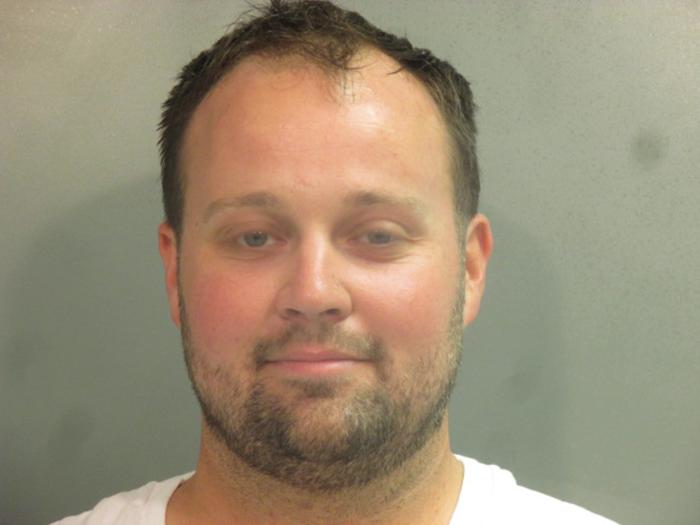 Fair warning, folks: this is grim. The feds have detailed the charges for possessing images of child sexual abuse against confessed molester Josh Duggar, and it’s as bad as we all expected. During a detention hearing, Special Agent Gerald Faulkner told the court that Duggar had downloaded over 200 such images via torrent software over three days in 2019. They had been unzipped and recently viewed, and though Duggar thought he covered his tracks by deleting them he clearly didn’t understand how data storage works. When you empty your (Windows) computer trash, the files don’t disappear. Their identifier information is stripped from them but the information still exists in unallocated storage until their data is actually overwritten or formatted. All Duggar did was empty the recycle bin. Added to Homeland Security tracing the downloads to an IP at his workplace, Wholesale Motorcars, and it becomes pretty definitive evidence. If that wasn’t enough, Special Agent Faulkner reports that when agents asked to speak to him at the raid, Duggar asked (I shit you not) “What is this about? Has someone been downloading child pornography?” I suppose the silver lining here is that he isn’t exactly what you’d call a master criminal.

Judge Christy Comstock granted Duggar’s release to close family friends, with the stipulation he avoid all contact with children who are not his own. The other side of that coin is he gets “unlimited” access to his own children, provided his wife Anna is present. Three of those children are in the same 8-12 year range as the victims in his downloads. They’re also around the age his sisters were when he abused them. In what I truly hope is not the bleakest foreshadowing in human history, Comstock reportedly told the repeat sexual offender “Don’t make me regret this decision.”

Not facing any criminal charges are the family members who abetted his criminal behavior since he was a young teenager. Parents Jim Bob and Michelle in particular, who rather than seeking either punishment for the abuse or treatment for his obvious sexual issues had him talk to a state trooper now doing 56 years for his own possession of child sex abuse media. The parents who sent him to the ironically named Institute in Basic Life Principles to be tutored by Bill Gothard, the founder and family friend who in 2014 was accused of sexual harassment and assault by 34 women. Honestly at this point in the story, I’m almost (ALMOST) grateful that they weren’t minors. But there’s nothing to be grateful for in any of this, apart from the fact that with luck, Josh Duggar will soon find himself unable to ever hurt another child again.