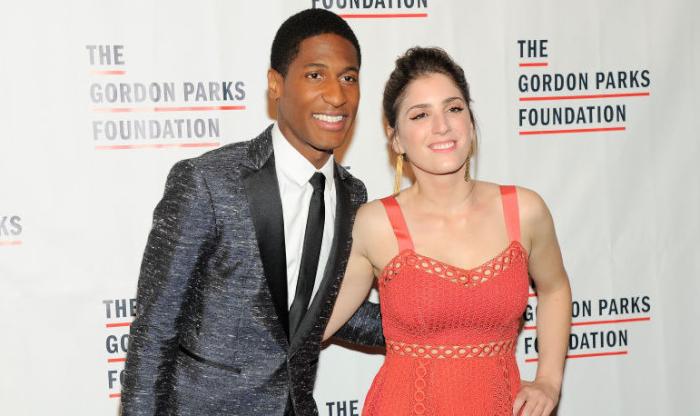 Jon Batiste Won the Album of the Year Grammy; It Wasn't the Best News He Shared Yesterday

To be honest, until recently, I only knew musician Jon Batiste as the bandleader on The Late Show with Stephen Colbert because, beyond what my kids listen to, I stopped listening to new music sometime in 2004. However, I became much more familiar with him in the last year because of his long-term relationship with journalist and author Suleika Jaouad.

I am very familiar with Jaouad, who was diagnosed with leukemia (AML) at the age of 23 back in 2011 very soon after graduating from Princeton. AML is brutal. It requires living in a hospital and undergoing chemotherapy until the cancer is eradicated from your blood — it could be as few as two months of chemo treatments or much longer (I believe it took a year before all of Jaouad’s cancer cells were gone). After that, you have to undergo a bone marrow transplant, in which your bone marrow is blasted out of your body (again, with chemo) and replaced with donor marrow. Doctors have to fine-tune that chemo to be harsh enough to kill all your blood cells, but not so toxic that the chemo destroys your organs. It’s a painful, terrifying experience and there can be a lot of complications. Worst still, even if the transplant is successful, there is no guarantee that the cancer will not return.

That’s what happened to Jaouad. During her cancer treatment in 2011, she wrote a NYTimes column about the experience. Later, she wrote a memoir about it called Between Two Kingdoms. But here’s how cruel life can be: Soon after she published her memoir, a decade after her first diagnosis, Jaouad’s leukemia returned, which meant she would have to go through the entire painful experience again. As Jaouad has noted herself about undergoing a second bone-marrow transplant: The good news is, you know what to expect. The bad news is: You know what to expect.

The kicker is that, before she was readmitted for a second bone-marrow transplant, her boyfriend, Jon Batiste, was nominated for a slew of Grammys. It was 11 nominations in all, including for the score he composed for Pixar’s Soul with Trent Reznor and Atticus Ross.

Last night, Jon Batiste won the Album of the Year Grammy. He and Suleika Jaouad also announced on CBS This Morning that they were secretly married in February, the day before she was admitted for her BMT. Jaouad survived the second BMT, although she does now use a bejeweled walker to get around. Her health, obviously, puts something even as huge as a Grammy win into perspective.

I hope, more than you can possibly imagine, that Batiste and Jaouad end up married for many many years to come.


← What Does It Mean that Elon Musk Owns 9.2% of Twitter Now? | Amber Ruffin Highlights The One Good Thing About Going Back To The Office →