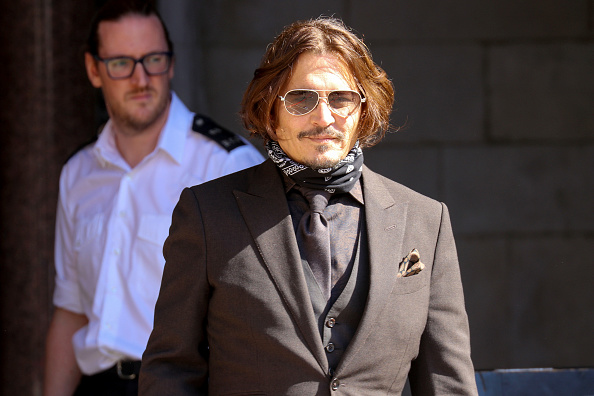 DARVO is an acronym for “deny, attack, and reverse victim and offender.” Some researchers and advocates have characterized it as a common manipulation strategy of psychological abusers. The abuser denies the abuse ever took place, attacks the victim for attempting to hold the abuser accountable, and claims that they, the abuser, are actually the victim in the situation, thus reversing the reality of the victim and offender. This usually involves not just “playing the victim” but also victim-blaming.

Why Is It Effective?

In 2020, Dr. Freyd and Sarah Harsey showed that observers presented with accounts of abuse followed by a DARVO response were less likely to believe the victim than a control group.

The idea of himpathy - a term coined by philosopher Kate Manne in her 2017 book Down Girl: The Logic of Misogyny that describes the excessive sympathy shown toward male perpetrators of sexual violence - is central to understanding why DARVO is so effective, says Bedera. “In general, we tend to empathise more with men than with women. We are comfortable asking women to endure sexism - including violence - as part of a feminine gender role and to protect men’s reputation and power. DARVO draws on those cultural biases.”

The media is often complicit. “Every time the media focuses the story on what a man stands to lose by being accused of sexual assault, they are strengthening the power of DARVO,” says Bedera.

Who Gets Targeted for DARVO?

For DARVO to occur a power imbalance must exist. It is most effective when the abuser has more social capital than the survivor.

Verdict in the UK Trial:

On 2 November 2020, Mr Justice Nicol found that assaults were proven to the civil standard in 12 of the 14 incidents reported by NGN … The 129-page verdict examined all 14 alleged incidents, both alone and in context of the entirety of the evidence presented … The court found no evidence to support Depp’s claim of a hoax

Depp’s legal team has maintained that Heard was the abuser in their relationship and that Heard’s allegations against Depp were untrue and had ruined his life.

What Is the Purpose of DARVO?

The abuser is able to craft a scapegoat story which is used to cultivate biases against the target and rally bystanders to their cause.

Johnny Depp is NOT a wife beater. He is NOT an abuser. He is a DV VICTIM. And today he got justice. #justiceforjohnnydepp #JohnnyDeppVsAmberHeard

I want to unanimously thank Johnny Depp for being so strong over the years, bearing all this vilification with grace but most importantly,for Telling the world that Johnny Depp,a man,is the victim too of domestic violence #JohnnyDeppIsInnocent #JusticeForJohnnyDepp #DeppvHeard

“TELL THE WORLD JOHNNY, I JOHNNY DEPP A MAN VICTIM OF DOMESTIC VIOLENCE AND SEE WHO WILL BELIEVE YOU.” - HUSBAND BEATER AMBER HEARD
He was heard and believed and he finally won.#JusticeForJohnnyDepp pic.twitter.com/svaxG73awg

No matter what the jury decide, Johnny Depp went from being made to feel that his life wasn’t even worth living to being able to take the stand and tell the world that he is a victim of domestic violence.