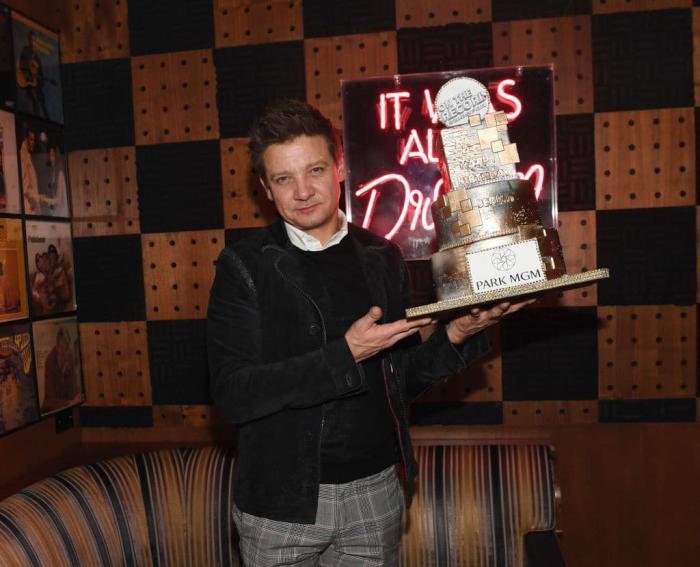 Times are tough right now. Thanks to our new friend COVID-19, many of us have found ourselves in difficult positions, financially speaking. A lot of people are out of work or living on seriously reduced pay. Many employers seem to have taken the excuse of a literal pandemic to dump their hard-working staff or deny them much-needed sick wages. But don’t you worry, lowly commoners. The coronavirus is also impacting the fabulously wealthy among us, like multi-millionaire actor and property flipper Jeremy Renner.

According to court documents obtained by TMZ, Renner is asking to have his $30,000 a month child support to his ex, Sonni Pacheco, reduced to $11,000. His reasoning? The coronavirus is forcing him to pinch every penny. Apparently, because so much of his upcoming work has been ‘likely canceled or postponed’, that’s good enough reason for him to give the ex-wife he was accused of threatening to kill. The pair are parents to a six-year-old girl named Ava. Renner has also accused Pacheco of having a ‘voracious appetite for Jeremy’s money’, which has been cited as another reason he wants to lower child support payments.

Last year, TMZ also reported text messages between Pacheco and Renner wherein he mocks her family for their alleged history of bipolar disorder and she accuses him of holding their daughter’s passport hostage so that she cannot take her to her native Canada.

I imagine that Renner isn’t making as much money this year as he had anticipated thanks to the epidemic. He was set to kick off work on the Disney+ series Hawkeye, which still has a 2021 release date, but that ain’t happening. Still, dude is mega-rich, not only from movies, TV, and endorsements but his lucrative property work. Given everything else we know about this very bitter custody battle between him and his ex, it’s not hard to speculate about his real intentions in blaming COVID-19 for his desire to cut down on how much money she receives from him.

Will any of this stop Renner from continuing that singing ‘career’ he has? Stay tuned.