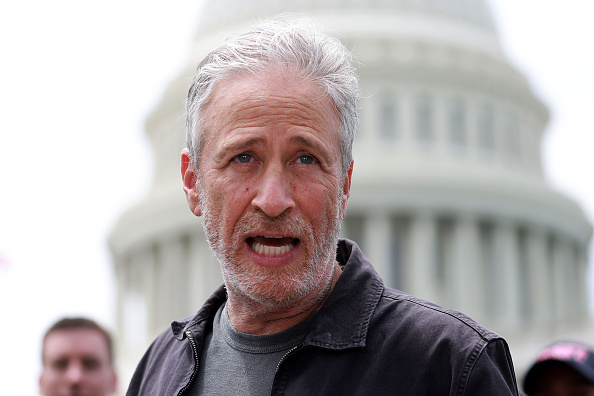 Furious Jon Stewart: 'If This Is America First, Then America is F***ed'

Senate Republicans blocked a bill that would provide benefits for veterans exposed to burn pits. Eight Republicans joined Democrats, but it wasn’t the 60 necessary to overcome the procedural hurdle.

I’m just going to let Jon Stewart have the floor on this one. Warning: There is probably more profanity in this clip than C-Span is comfortable with.

John Stewart with a lot things to say to the Republican scumbags that blocked the #PACTAct pic.twitter.com/7AP09a8grQ