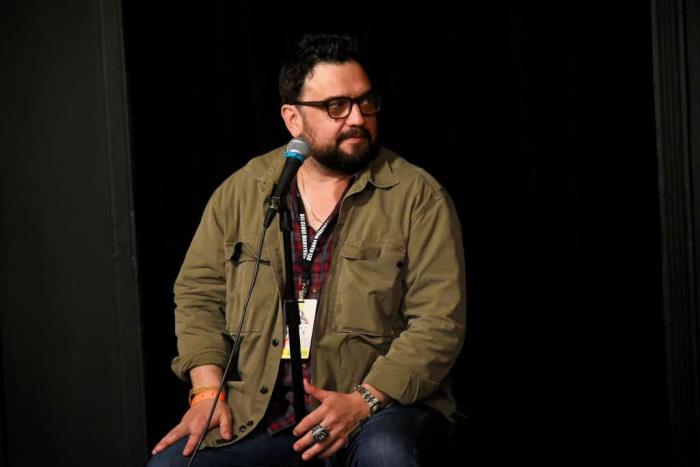 A woman is suing former SNL performer Horatio Sanz for sexual assault, alleging that he groomed her when she was a teenager. She is now asking the court’s permission to add Jimmy Fallon, Lorne Michaels, and Tracy Morgan as defendants, arguing that they enabled Sanz’ misconduct.

The accuser, known only as Jane Doe, detailed alleged incidents where she and fellow teenage girls were invited to SNL after-parties from 2000 to 2002. She describes how Sanz and Fallon would drink with her at these parties, aware that she was underage. The suit alleges that Tracy Morgan rented out a space for an after-after-party in May 2002, where Sanz allegedly groped her against her will. Doe accuses Sanz of attempting to digitally penetrate her at a party in May 2002, when she was 17 years old.

The suit alleges that it was ‘well known’ among SNL performers, as well as producer Lorne Michaels, that ‘teenage girls were regularly invited to these parties and served alcohol.’ Doe is described as having ‘not only felt sexually humiliated and degraded, but her lifelong career aspirations of working at SNL ground to a halt — as the entire SNL cast watched and her idols, Tina Fey and Rachel Dratch, laughed at her.’

A recently amended New York state law allows for victims of child sex abuse to bring claims that otherwise would have been barred by the statute of limitations. This also allows for accusers to sue anyone who enabled any form of misconduct.

In the preliminary statement of the complained, Morgan is quoted as describing the after-party where Sanz allegedly assaulted Doe: ‘They put a stage in it, they put a few futons all around, and they’d get strippers and girls to come and do shows. You’d walk in there and get your d**k sucked, there was usually some f**king going on, and there was liquor and couches everywhere.’

NBCUniversal filed a motion to dismiss the complaint in April, arguing that the network was not responsible for Sanz’ off-hours conduct. Sanz denies all allegations.